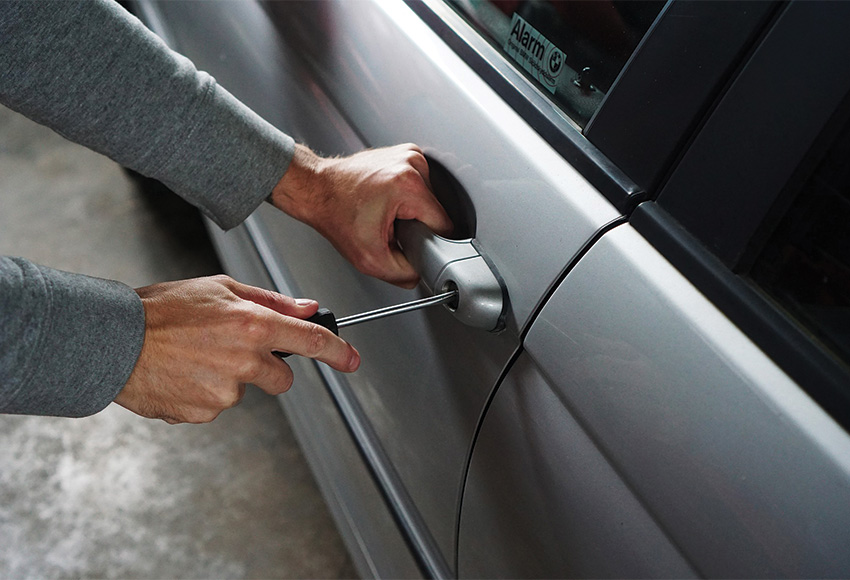 Evidence-informed practices for the prevention of criminal recidivism

Criminal recidivism by people who go through the prison system is a severe and costly problem that affects all societies. Sentencing theories have emphasised the importance of the crime control system in preventing people from becoming involved in crime, and in “re-educating” or “re-socialising” people under restrictive or custodial measures. However, scientific studies suggest that the mere application of sanctions does not reduce, but rather increases the likelihood that people will continue to carry on with their antisocial behaviour when they return to life in the community.

To solve this problem, empirical criminology, based on longitudinal and experimental scientific studies, has worked intensively since the second half of the 20th century. This line of research has led to great advances.

At present, there is knowledge regarding the variables or personal and social problems most associated with criminal behaviour. These variables, called “risk factors” because of their impact on the probability of future behaviour, acquire different levels of impact on behaviour at different stages of the life cycle. In addition, different risk factors have different levels of association or effect sizes. For example, longitudinal studies that have followed the development of children at social risk in the United States for periods of 20 years suggest that substance use is one of the factors of greatest risk for future antisocial behaviour if the use takes place when the child is 6-11 years old; however, when use begins at age 12, the marginal risk of criminal behaviour generated by substance use is significantly reduced.

Knowledge of the most relevant risk factors is important, because it allows to prioritise the needs of the prison population. For example, associating with antisocial peers and antisocial personality and cognitive aspects are the most relevant risk factors to predict recidivism in the adult population, while the improvement of education level and employability only moderately contribute to reducing the risk of criminal recidivism. However, prison treatment and social reintegration policies in the Latin American region tend to promote education, job training and access to employment as the main solutions from the perspective of social support for social integration and reduction of recidivism.

Of course, improving levels of education, job training and access to employment are necessary and important policy actions, because they contribute to the process of social integration, help to reduce sentences or access prison benefits, and represent in themselves an exercise of social rights. The problem arises when education and employment are expected to significantly reduce criminal recidivism in circumstances where the contribution of these factors to the likelihood of recidivism is only moderate.

It is recommended that the institutions governing prisons be made aware of the findings of scientific research with regard to the factors that predict recidivism, and they should be informed about the most effective methods of intervention in reducing this phenomenon. For example, the application of certain types of cognitive behavioural psychological treatment in the prison population can be associated with a reduction in the probability of recidivism by approximately 12% to 25%. Although this effect size is relatively low, treatment is usually more effective in higher risk cases. The high-risk segment of the prison population is often, at the same time, the most active group of lawbreakers when they are in the community, capable of producing a disproportionately high number of victims. Thus, the relatively low effect of reducing recidivism can be translated into a relatively high effect in terms of citizen security, due to the impact on people who stop being victims of crime by virtue of the interruption of criminal behaviour patterns.

Knowledge regarding risk factors and effective treatment methods for reducing the probability of recidivism has already begun to be applied in Latin America. Chile initiated a pilot programme in 2007, which achieved a 30% decrease in recidivism in the moderate and high-risk prison population. Today, the systematic assessment of the risk of recidivism and the application of specialised treatments to produce motivation for changing behaviours and modifying risk factors are part of national prison management policies.

These same practices have been in place for two years in Uruguay’s prison system, and we hope that they will soon be implemented by the Secretariat of Justice of the State of Espírito Santo in Brazil.

It is encouraging to see that the incorporation of knowledge and technology can contribute to prison systems that are more concerned with providing opportunities for the social integration of prisoners; systems that are better able to contribute to the security of society as a whole by reducing the likelihood of recidivism among persons placed under the responsibility of the prison system by the justice system. 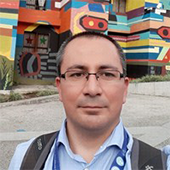 Rodrigo Pantoja – Psychologist from the University of Santiago in Chile with a post-graduate degree in Criminology from the Pontifical Catholic University of Chile. Executive Director in Grupo Precisa Consultores. External consultant in violence prevention for the Inter-American Development Bank. External consultant for prison services, violence prevention and drug abuse prevention. Former Head of the Division of Prevention and Territorial Management of the Undersecretariat of Crime Prevention, Chile. Former President of the Chilean Association of Legal and Forensic Psychology. Former Member of the Ethics Commission of the Chilean College of Psychologists. 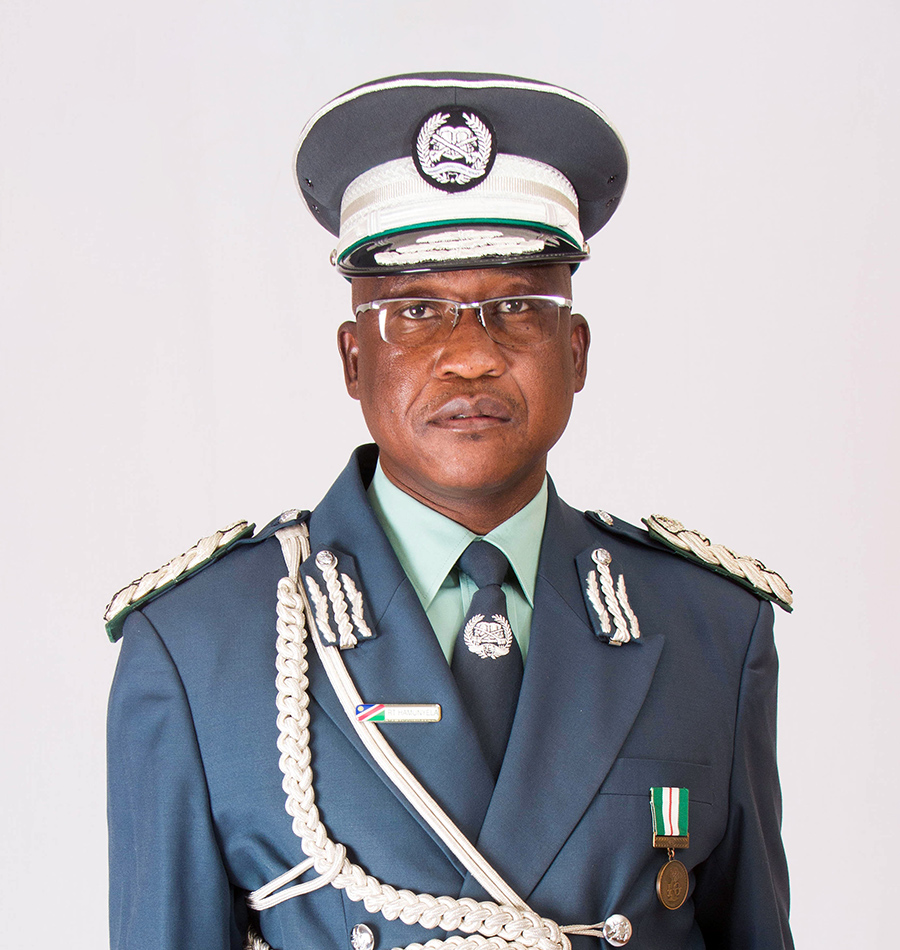 From punishment to rehabilitation: Namibia as a beacon of modernity in Africa
Nos ajude a melhorar a Revista JUSTICE TRENDS em Português!