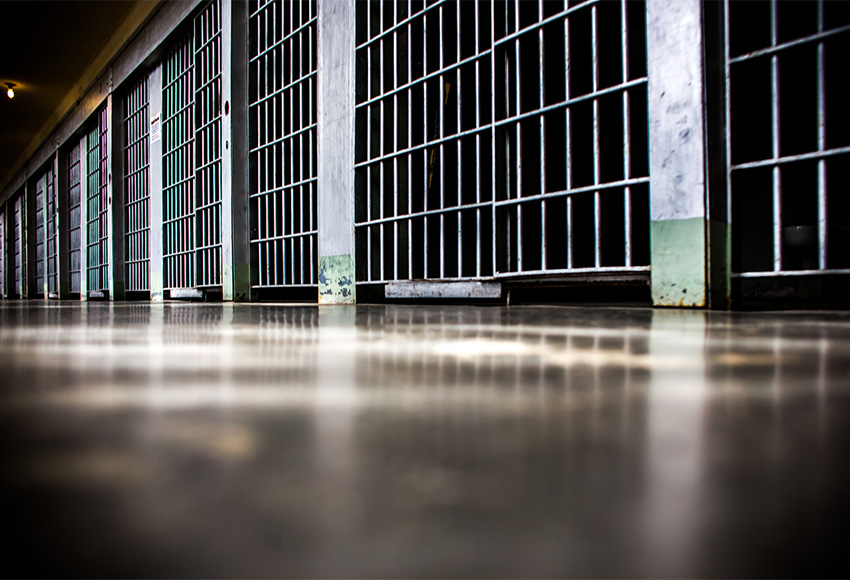 Sir Martin Narey is NED on the Board of Unilink. Is former Director-General of the Prison Service, and Chief Executive of the National Offender Management Service, shares his thoughts on humane imprisonment:

The world of non-executive appointments (NEDs), as I have discovered since retiring from full-time work a few years ago, is a murky one. Some companies are keen to offer not insignificant salaries for doing very little and, as a result, we see too many individuals with a glut of – sometimes dubious – Board appointments.

Although I’ve had my share of offers after twenty-three years of working with offenders, including seven years leading the Prison Service and three leading both the Prison and Probation Services in England and Wales, I hold just one as a NED on the Board of Unilink. And it is a real role where I’m listened to as part of a company that makes a profit but has a tangible moral purpose.

Unilink’s work in prisons, initially in the UK but now spreading around the world, respects prisoners by using digital technology to allow them to make a range of day-to-day decisions, including how they spend their money, what they eat, when and with whom they have a visit, and recently and very significantly, allowing them to open up confidential exchanges with the Samaritans, the outstanding charity that does so much to reduce suicide and self-harm. Giving prisoners the ability to make such decisions for themselves, restores a little dignity and respect for them (at the same time, and indisputably, it saves money for correctional services).

And that is crucial because so much evidence now supports the view that I relentlessly communicated to prison officers when I managed them, that what is important in prisons is decency. As an accumulation of academic studies demonstrate, putting prisoners on various rehabilitative courses simply will not work when they’re held in demeaning conditions and where they’re not respected. Indeed, often, prison will make things worse and increase the likelihood of reoffending.

The overwhelming majority of those we incarcerate have led disadvantaged lives. Typically, they have had difficult childhoods, characterised by neglect and abuse. As adults, children who have experienced neglectful childhoods will have attachment difficulties, finding it difficult to form relationships, to trust and to accept help or advice. Their lives will often be chaotic. We must stop thinking that we can provide short-term solutions to such individuals – particularly in the inhospitable environment of a prison – that can correct such an embedded disadvantage, that somehow in a few weeks or months we can cure them.

But, conversely, decency and dignity do matter and making prisons more respectful places can make a difference and encourage individuals to change their own lives. We need to be putting greater effort into making prisons better places; more decent places; more moral places.

A decent prison is one which takes seriously the cleanliness of the cells in which prisoners live and the lavatories they use. It is about privacy when dealing with bodily functions. It is about the ability to be visited by loved ones in welcoming conditions. It is about access to books, television and cultural activities. Most of all it’s about the way prisoners are addressed by staff and the respect present in staff-prisoner relationships.

In such circumstances, prisoners will make the decision of whether or not to change. This was echoed for me very recently by two people. First, Duncan McLoughlin, a retired Northern Ireland governor of some distinction, said this:

Only prisoners can rehabilitate themselves. The task of the prison is to present opportunities for them to make that possible. But… if prison is to be a positive influence on a prisoner then that can only be achieved if we treat prisoners with respect, provide decent living conditions, and make the prison a place where there is dignity, an absence of fear, and where there is a sense of self-worth and self-respect.

The second person was an ex-prisoner called Mark Leech who is now a friend. For many years he was considered to be one of the most dangerous and difficult prisoners in the UK, spending 14 years inside, largely in solitary confinement. Since his release, and alongside becoming a successful businessman, he has thrown himself into prison reform. Here is his take on the matter:

Expecting our prisons to reform those who we throw into them from high-crime inner-city housing estates, with their school exclusions, unemployment, poor opportunities, poor parenting and where gangs, guns, drugs, alcohol, violence and crime are embedded, is an impossible task when the living experience in so many jails is one of disrespect and often abuse, violence and filth.

Sixty-one of the 62 prisons I was in were like that. Then I arrived at the one which was radically different, where safety and respect prevailed, and where I was given the opportunity to change my life.

So, we should stop searching for quick rehabilitative cures. Politely discourage those – both the well-intentioned and the snake oil salesmen – who will urge you to believe that they have a six-week or six-month course that can undo the damage of a lifetime. The next time someone tells you they have a quick scheme that can transform lives (transform is the word of which you should be particularly suspicious), politely point to the research.

Instead, concentrate on running good prisons. Meet the moral challenge of running prisons in which individuals are respected. And do not believe that physical conditions, overcrowding or poor buildings make decency and respect impossible. Respect eats poor conditions for breakfast. 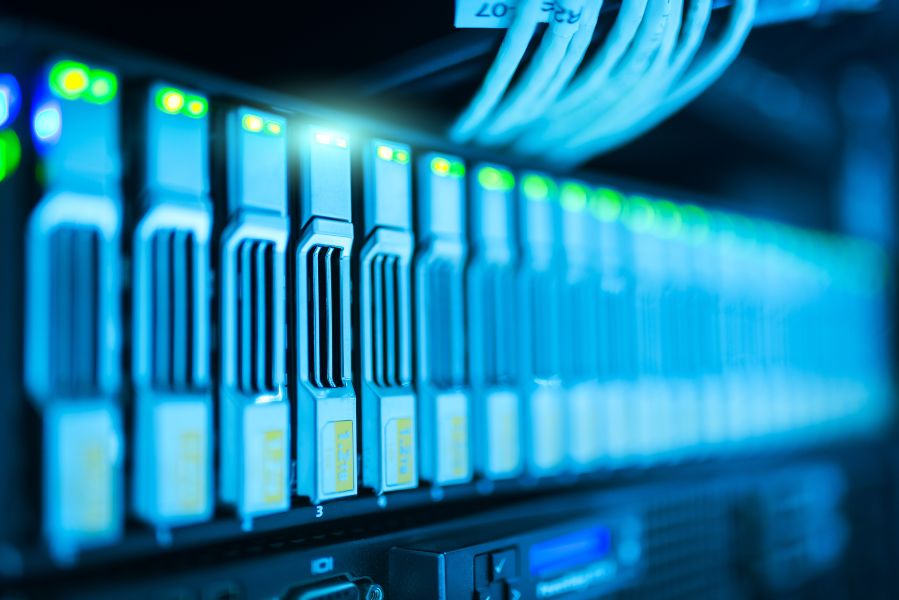