In face of the Guatemalan penitentiary crisis – where chaos is planted due to the innumerable shortages of all natures – in 2014, the Vice Minister of the Interior Ministry, as president of the CONASIP, demanded the elaboration of a National Penitentiary System Reform Policy, whose principal objective would be to progressively transform the prison system in a reliable and safe way, to achieve an efficient rehabilitation as proposed, in theory, by the constitution of the Republic of Guatemala.

“Overcrowding is no longer controllable in our country, anything could happen… We are living in agony and the alternative criminal measures that enable the relief of the system are welcome.”

H.E. Mr. Ricardo Guzmán Loyo is the first Vice minister of Safety of the Ministry of Government of Guatemala. He is a graduate in Juridical and Social Science by the San Carlos de Guatemala University; lawyer and notary, he also has superior studies of Criminology by the same university. Since 2007 he is a Specialist in the Tipification of the Crime of Discrimination.
Like / Share: 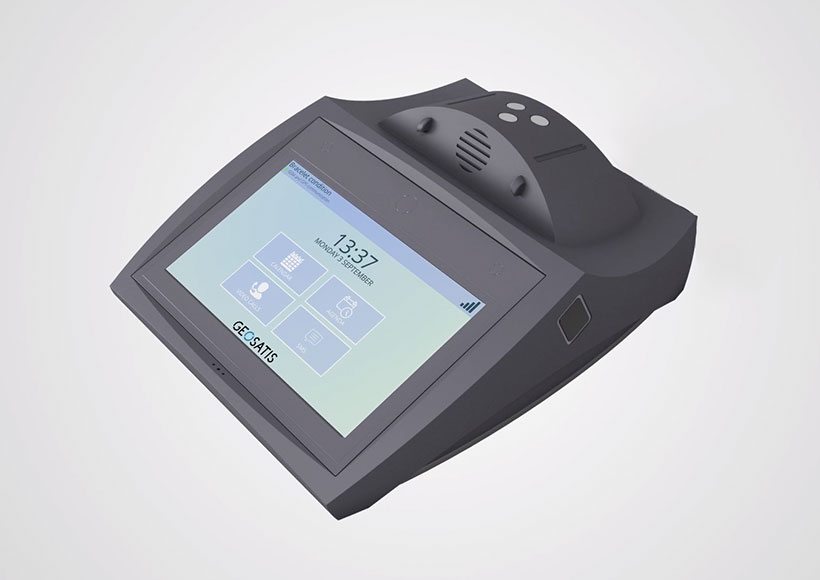