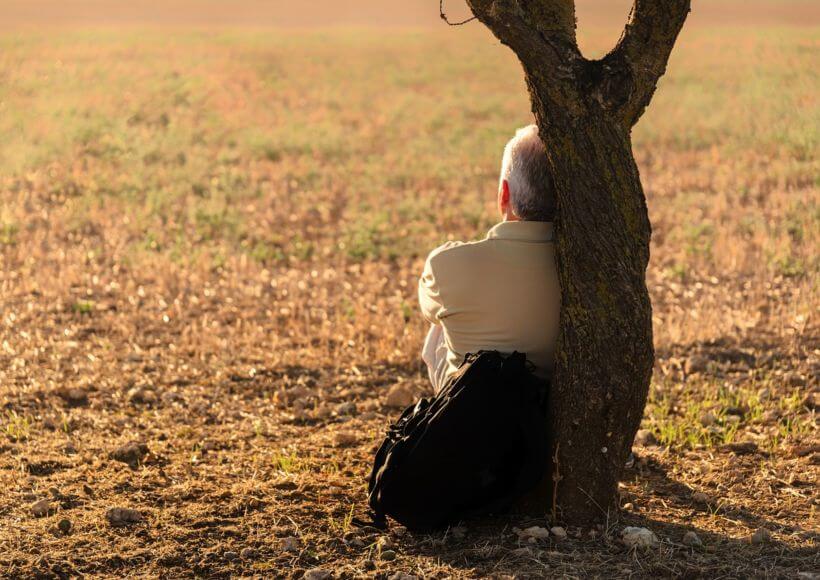 Resettlement for prisoners with drug and mental health problems

In March 2018, a systematic review of the research into programmes supporting resettlement for prisoners with drug and mental health problems was published. The review (which is open access here) was authored by Sacha Kendall, Sarah Redshaw, Stephen Ward, Sarah Wayland and Elizabeth Sullivan and is formally titled: Systematic review of qualitative evaluations of reentry programs addressing problematic drug use and mental health disorders amongst people transitioning from prison to communities.

Interestingly, there is limited international literature on this subject with the authors only including eight studies in their final review. Six of these studies were on US programmes, one Uk and one New Zealand; and in total, the papers covered 405 interviews and included 121 (30%) females and 284 (70%) males.

The context of this review is well known to regular readers. Globally, there are an estimated 10.35 million people in custody. Prison inmates are a vulnerable population characterised by complex health problems. People who have experienced imprisonment have higher rates of mental illness, infectious diseases, chronic diseases and mortality in comparison to the general population.

Problematic drug use is pervasive, affecting approximately one third of male prison inmates and half of female prison inmates. Inadequately treated mental health problems and substance use is associated with re-incarceration.

Reentry to the community is known to be highly stressful. This is attributable to the complexity of health problems and poor engagement with health and social services. A recent systematic review (Kouyoumdjian, FG, McIsaac, KE, Liauw, J, Green, S, Karachiwalla, F, Siu, W, & Hwang, SW. (2015).

A systematic review of randomised controlled trials of interventions to improve the health of persons during imprisonment and in the year after release. American Journal of Public Health, 105(4), e13–e33.) of randomised controlled trials of community reentry interventions designed to improve prisoner health from imprisonment to 1 year post release concluded:

The high burden of mortality, morbidity, and hospitalisation post-release suggested that a greater focus on improving health in this population during and after release is warranted.

Housing and employment were identified in all studies as the most critical forms of practical support or ‘recovery capital’ in terms of desistance from problematic drug use and avoiding reincarceration. This was acknowledged in programmes either through the direct provision of housing or via the role of case workers who were assigned to assist participants in accessing housing or employment by linking them in to other services.

A significant issue for individuals exiting the prison system is how to overcome the structural deficits of stigma and discrimination associated with incarceration. Lack of credit history, finances, references from landlords and employment presented major barriers to participants securing housing post-release.

A number of the studies highlighted the important role of caseworkers in assisting participants to overcome these structural barriers via advocacy and access to their knowledge and connections with services (i.e ‘social capital’).

Assisting released prisoners with accessing housing and other resources was also identified as an important way in which caseworkers bonded and established trust with participants, which in turn promoted personal agency and attitude change in participants.

The combination of both resources and empathic support provided by caseworkers produced positive relational and psychological outcomes for participants in the short and long term including reconnection with family improved interpersonal relationships, improved self-efficacy and formation of pro-social identity.

The interpersonal skills of case managers were identified as central to programme efficacy. Characteristics such as empathy, honesty, non-judgmentalism, perseverance, reliability, care and commitment were repeatedly cited by participants as factors that contributed to their success in the programme and reentry experience.

Participants spoke of case managers as highly supportive and going ‘above and beyond’ for them. These characteristics engendered particular qualities in the client relationship. Participants described relationships with case managers built on trust, openness, respectful communication, solidarity and support.

Trust was especially important for participants with serious mental illness because of participants’ past interactions with authorities, which were often coercive in nature. In addition, case managers were valued for being knowledgeable, non-authoritative, hopeful, persistent and available in a crisis.

Participants reported how beneficial it was for them to have someone who didn’t give up on them, someone who was there when they needed them and someone who had the knowledge and persistence to advocate on their behalf and assist them in overcoming structural barriers to reintegration.

Continuity of care provided by professional staff allowed for attention to individual needs and the formation and maintenance of a therapeutic relationship. Pre-release support was identified as critical to success in the post-release period in terms of initial identification of needs and goals and building rapport with case managers.

While these findings may not be surprising to those involved in resettling vulnerable prisoners; it is clear that our current system with negligible through-the-gate support is likely to be failing most people leaving prison with ongoing drug and mental health problems. 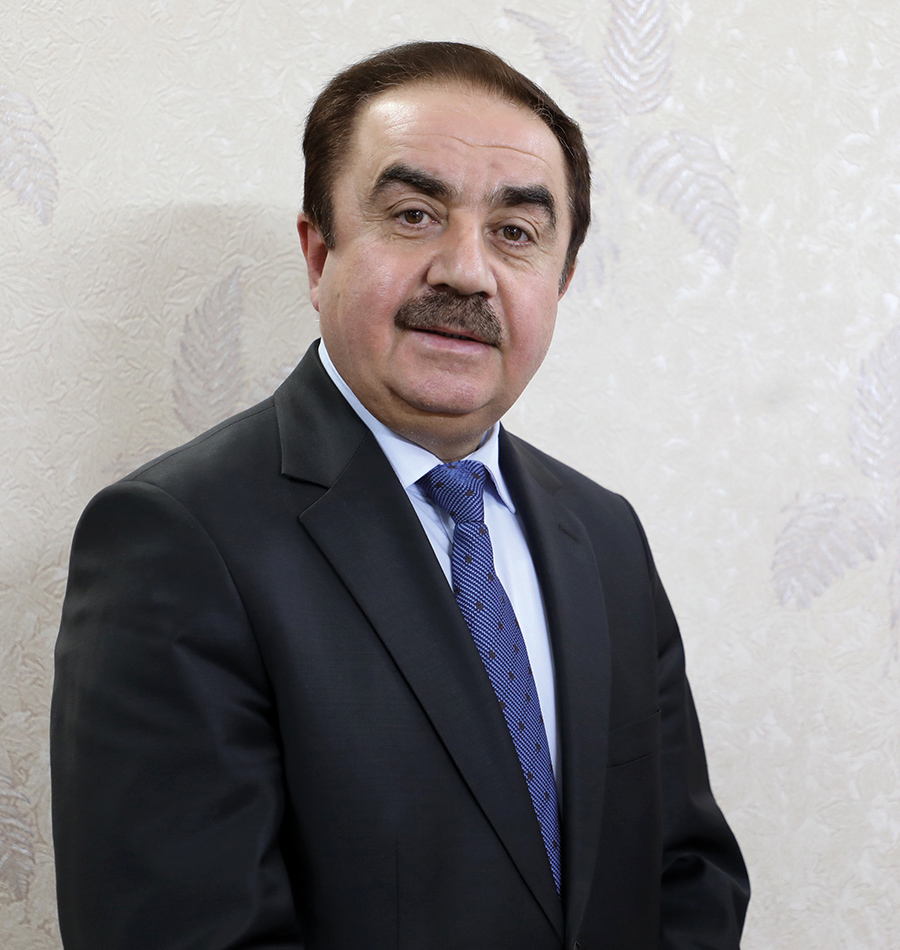