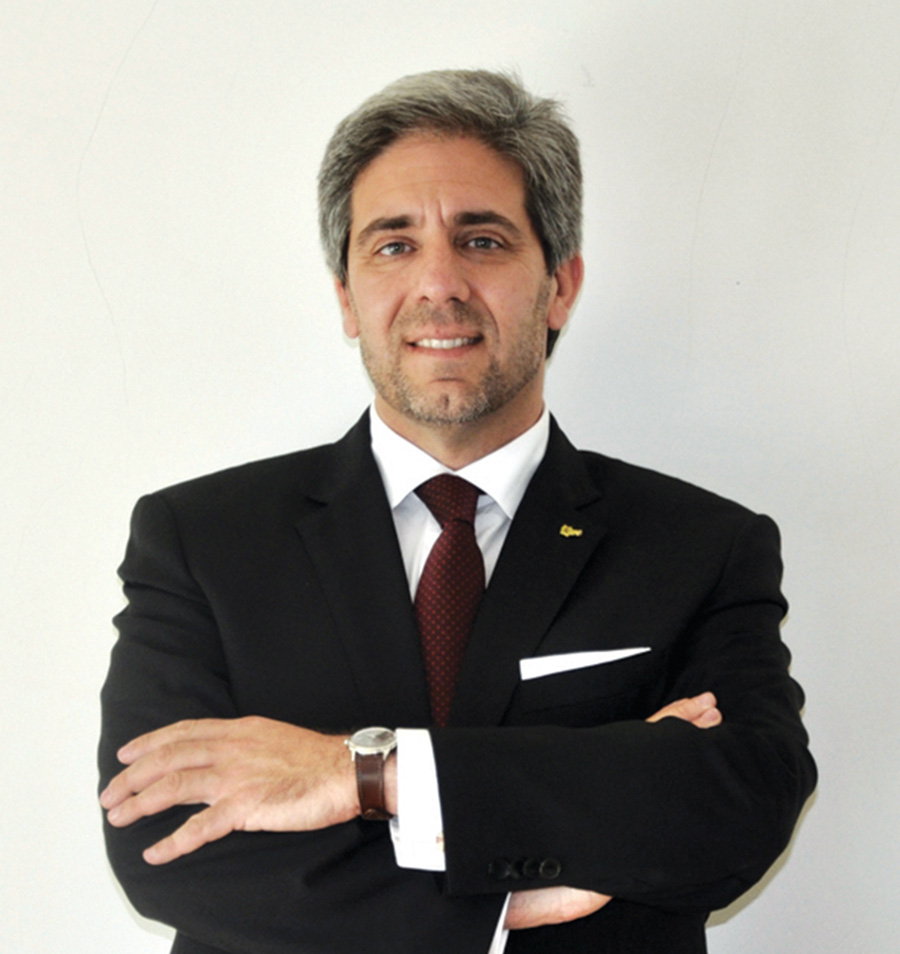 “The great doesn’t happen through impulse alone, and is a succession of little things that are brought together”

The threat of radicalisation and terrorism has shown no boundaries. Expressed in different forms or formats, it is not specific of a continent, region or country.

Although the presence of dangerous or violent inmates, gang and organised crime members, radicals, extremists or terrorists is not new in the global prison context – expressed with different degrees of intensity – the recent evolution of legislation on terrorism-related crimes and counter-terrorism practices – mainly since the attacks on the Twin Towers in 2001 – has a direct impact in the way correctional services are expected to respond.

As prisons are acknowledged as places of vulnerability where crime, radicalism and extremism can be nurtured and spread, correctional services are expected to respond by, among other things, understanding and dealing with the contextual factors (inherent to the prison environment) that may enhance radicalism, by using proven approaches to assess the risk both of the convicted and the inmates who may be considered vulnerable to engage with a gang or to be radicalised; by ensuring proper detention facilities – complying with internationally agreed minimum standards – and having adequate placement and prison regimes; enforcing staff training to identify and report inmates’ suspicious behaviour changes; promoting dynamic security practices and putting intelligence and inter-institutional cooperation systems in place; as well as preparing the transition to society during the sentence and after a sentence is served.

In this edition of JUSTICE TRENDS Magazine, we share the views of the Minister of Justice of France and of the Attorney General of the Dominican Republic on justice and correctional reform; of the Executive Director of the Counter-Terrorism Committee Executive Directorate (CTED) of United Nations on the global terrorism threat; of the actions being taken in Argentina, Belgium and Canada (at the federal and provincial level) in the field of prison intelligence; of the experience of Directors General of Prisons and Probation from Poland, Slovakia, Bremen (Germany), Jordan and Panama on how correctional services are progressing and dealing with gang issues, organised crime and radicals in custody; but also how the Slovenian probation has been evolving since its recent creation; we learn from an Italian magistrate experienced in judging mafia-related cases and from an NGO that has devoted the last decades pushing for de-radicalisation and disengagement from violence.

Furthermore, we bring you different views of academics and practitioners that help us understand the different dimensions of some of the complex topics referred to above.

In October 1882, writing to his brother Theo, Vincent van Gogh expressed that “The great doesn’t happen through impulse alone”, it is rather a “succession of little things that are brought together”.

We hope that you enjoy reading the different views and practices that we’ve intentionally brought to you, as we hope they provide inspiration for your future actions. 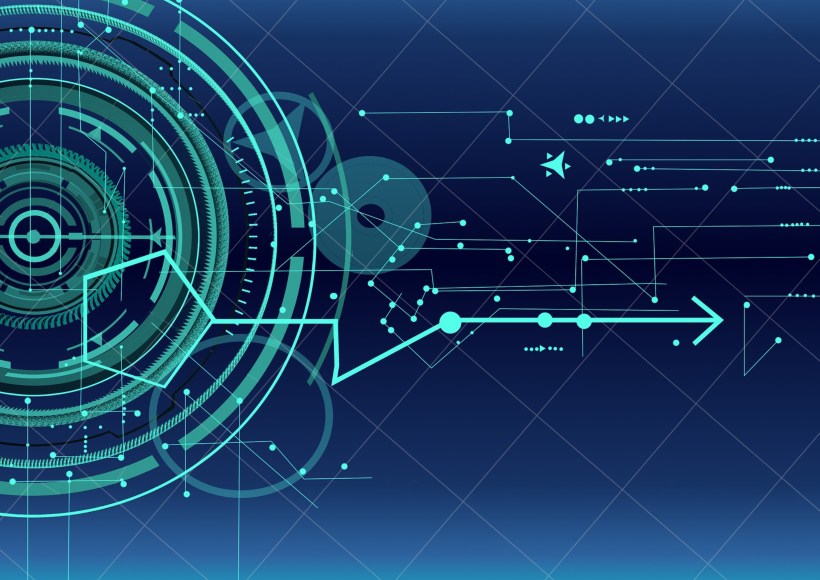 Digital criminal justice: how technology brings security and speed to the Brazilian system