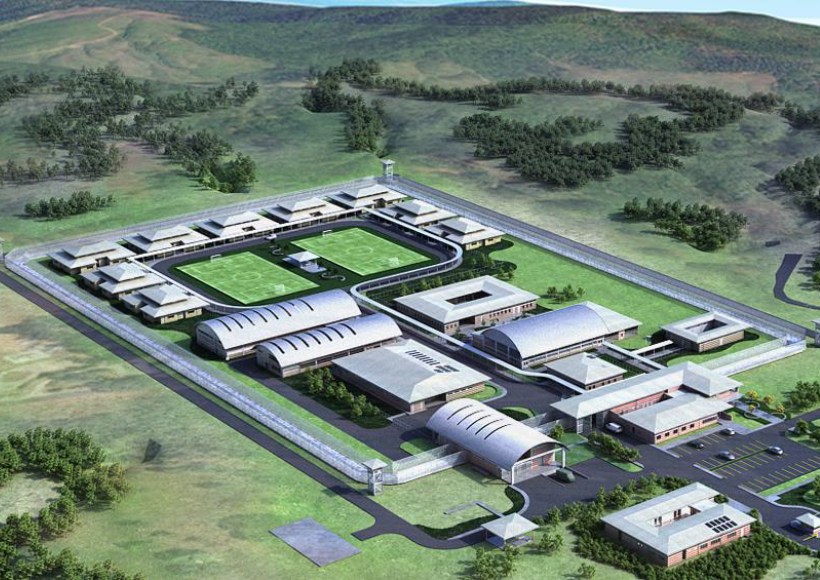 Trends influence virtually every aspect of daily living impacting what we eat, wear, listen to, purchase, believe, and trust. Establishing a trend implies that the benefits emerging from a universally acknowledged example will be transferable and used to inform and influence other solutions for similar problems. In a manner of speaking, the example becomes a benchmark of exemplary practice and is used as a reference point for comparison with other potential solutions.

For an example to become a trend, repetition is required. Correctional service is based on repetition through training, policies, and procedures. But these aren’t trends; these are rules, regulations, and in some instances, laws. In the area of prison design, a trend is an idea, generally grounded in an operational solution that is reflected in a physical or spatial dimension.

The result transforms the human response. An example would be direct supervision, or dynamic security, which not only changed the supervision of living units, but ushered in a significant change in the configuring, equipping, and furnishing prisoner living quarters. A universal outcome has been a change in the behaviour of staff and prisoners.

A global trend in prison design has been the examination of every possible means of safely reducing the cost of construction. Some solutions have been innovative such as on-or-off-site fabrication of pairs of cells that are quickly lifted into place reducing time and cost.

Another has been sustainable design solutions that reduce construction and operating costs through the use of normal materials and renewable energy systems.

The correctional design community is continuously in search of innovative ways to make incarceration as humane as possible and to transform the thinking of decision-makers worldwide.

As transformative as Halden in Norway and Las Colinas in California have been by demonstrating the treatment benefits associated with normative design, at a million dollars per bed in Halden and $200,000 per bed in Las Colinas, few jurisdictions can afford this level of investment.

Nonetheless, the transferable trend is the importance of normalisation in the choice of construction methods, materials, and especially landscaping, use of colour, and natural light.

The number of bed spaces currently in a planning or design stage in developed economies exceeds 100,000. The need in emerging economies is three to four times this amount.

A fair question is “what will be the basis of design” for this massive number of bed spaces and will the largely Western trends translate well enough to initiate a trend towards normalisation in operations and design?

A case study in achieving the elements of a normalised environment is the new Costa Rica prototype that was funded through a loan from the Inter-American Development Bank.

The IDB promoted the commitment to the Mandela Rules which emphasize the importance of human dignity in operations and design. Seven prototype plans were developed ranging from 200 to 540 places following an extensive assessment of the programs and services that were appropriate to prisoners from the respective regions of Costa Rica.

Although the construction budget was less than a third of the Las Colinas example noted above, many of the elements of a normalised environment are present in the recently completed first prototype.

Living units are small with an abundance of natural light and local materials and colours; programs and services are centralised to promote socialisation, and the exterior courtyards are landscaped by prisoners with local plant materials.

Prison architecture will continue to rely upon the inspirational examples from innovative facilities such as Halden and Las Colinas to “raise the bar” for the design community and to encourage prison administrators to envision different approaches in the care and custody of prisoners.

As always, innovation in architecture begins first with a good client and second with a sound operational philosophy that is made more effective by creative uses of spaces and materials.

With the hundreds of thousands of new bed spaces needed in the emerging economies, time would be well spent examining how the simple concept of normalisation in treatment and design could foster better treatment outcomes.

Stephen A. Carter is the Founder of CGL Companies and serves as the Executive Vice–President for Global Strategic Development. He is a charter board member of the International Corrections and Prisons Association and is currently on the Board of ICPA-North America. He is the chairman of the ICPA Planning & Design Committee and writes a regular column on trends in corrections for the Correctional News periodical. 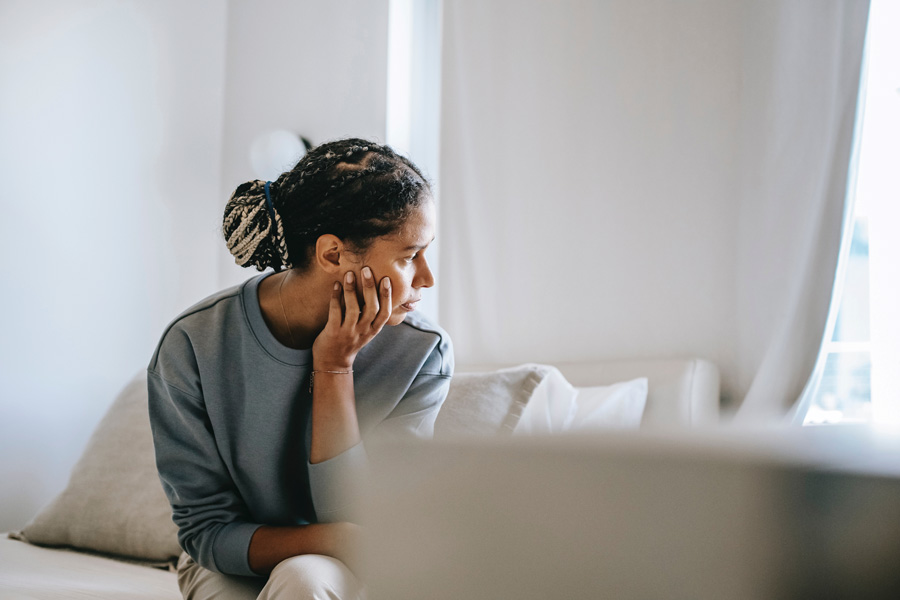 Video calls in prisons: current needs and challenges after the pandemic