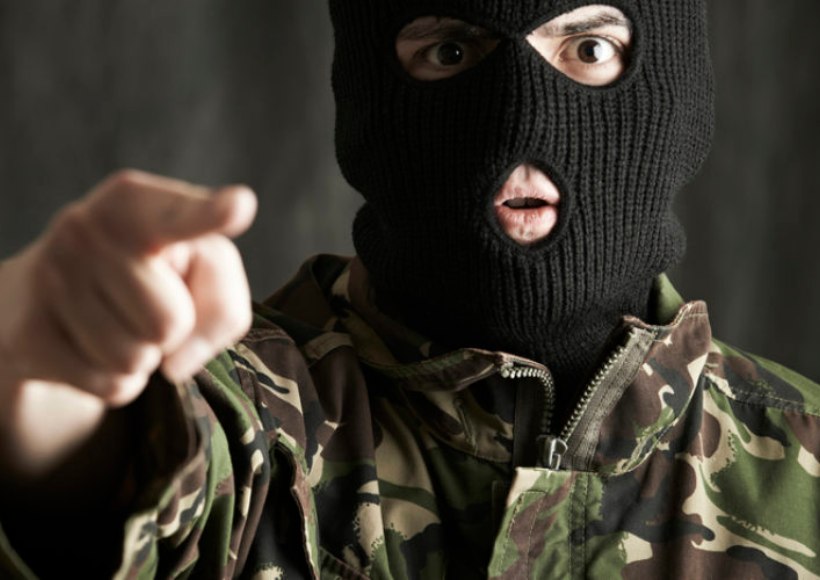 Results from process evaluations of Motivational and Engagement Intervention (MEI) and the Healthy Identity Intervention (HII) interventions with extremist offenders.

The Motivational and Engagement Intervention (MEI) and the Healthy Identity Intervention (HII) were developed by HMPPS to encourage and facilitate desistance and disengagement from extremist offending. They were piloted between 2010 and 2011.

The MoJ has just (24 July 2018) published a process evaluation of the pilot which explored the implementation using a qualitative approach. Twenty-two intervention participants and 22 facilitators who delivered the programmes were interviewed.

This summary presents the findings of the process evaluation as the first indicative step toward establishing whether the MEI and HII programmes are useful in facilitating desistance and disengagement, and preventing future extremist offending.

The findings have led to a number of programme revisions, including the two programmes being combined into a single programme called Healthy Identity Intervention.

The authors of this HMPPS analytical study, Chris Dean, Monica Lloyd, Carys Keane, Beverly Powis and Kiran Randhawa, describe the background to the development of the programmes. There was no simple model, theory, or rationale on which to base an intervention to address the factors associated with the non-criminal pathway into extremism.

As a result, MEI and HII were designed and developed based on a range of different sources, theories, models and data. Whilst aspects of the interventions were designed to accommodate some of the unique features of extremist offending, such as identity development, group processes and mindfulness, the interventions were also based on research and principles that already have utility in effectively addressing other types of offending behaviour.

This was HMPPS’ first exploration and analysis of an intervention with convicted extremists. The evidence on which the recommendations are based is qualitative. Despite some limitations in the methodology and the small sample size, the evaluation findings were insightful and encouraging to the continued and developing approach to intervening with extremists.

Since this study was conducted, the revised HII (incorporating the recommended changes detailed above) has been implemented nationally as an intervention to encourage and facilitate desistance and disengagement from extremist offending.

Further research is now needed to explore the impact and outcomes of HII. HMPPS is currently developing an impact evaluation of HII to explore outcomes over the longer term and across national delivery. 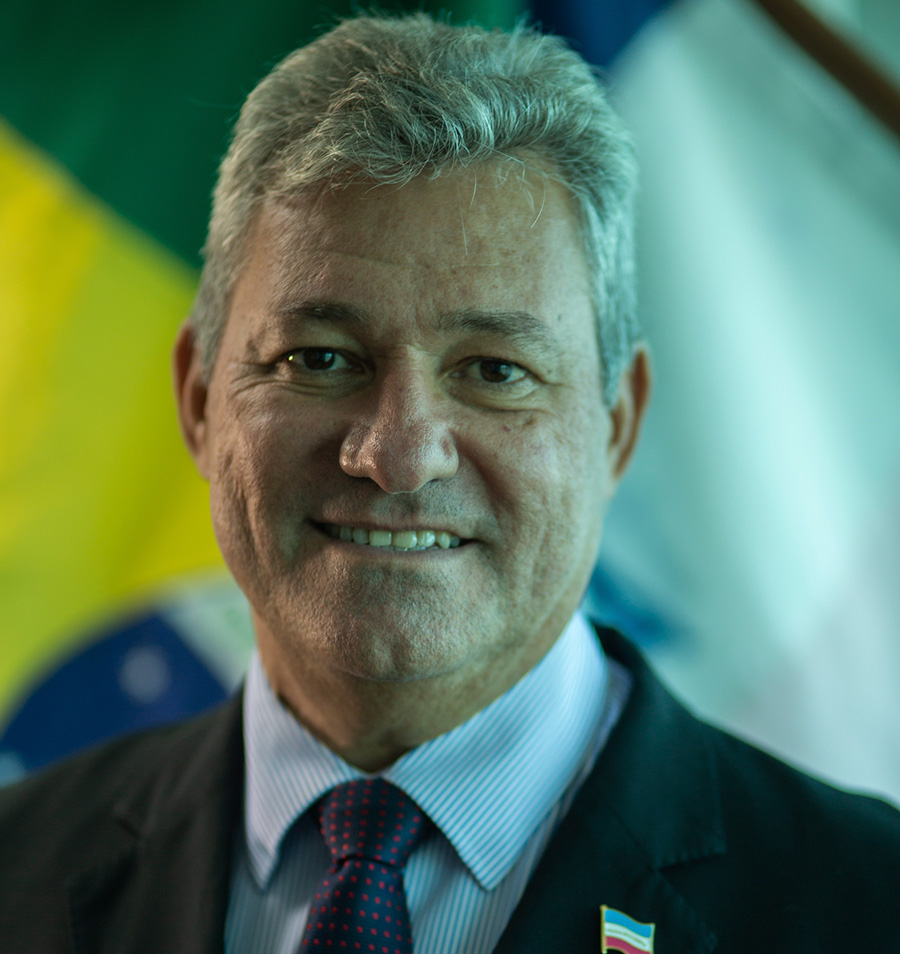 Espírito Santo: a systems transformation of the state Penitentiary system