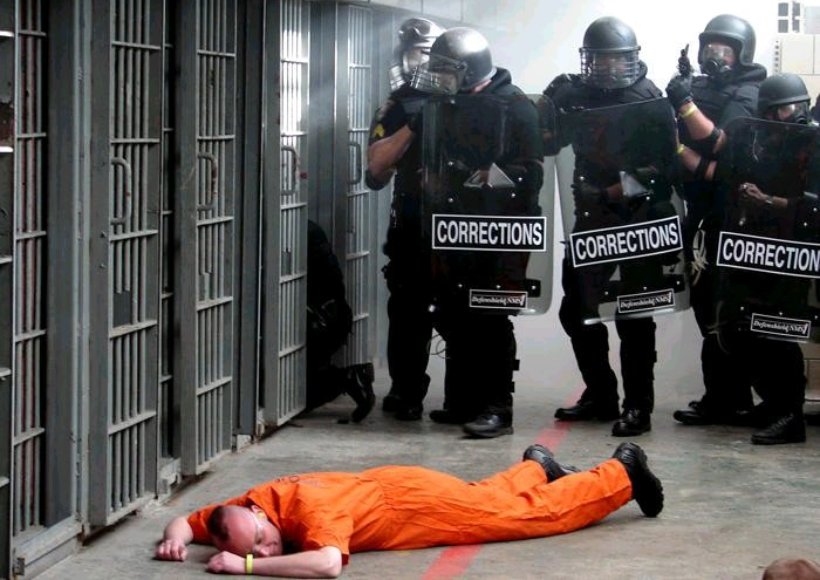 The REA set out to answer five questions:

The REA is based on 97 studies, the overwhelming majority of which (87, or almost 90%) were carried out in the United States. Six were conducted in England and Wales, two in Switzerland, and one each in Slovenia and Spain.

Which prisoners are most likely to be violent?

One quarter of the studies reviewed had focused on individual (‘imported’) variables. Several of the main variables tested in these studies emerge as having a consistent and sometimes very strong relationship with involvement in violent infractions.

The factor which emerged most regularly was younger age. This usually means that those aged 21 or less have higher rates of violent indiscipline than those aged 22-35 or older, but various cut-offs were used in other studies.

The other most widely reported variables that were regularly associated with prison violence were a pre-existing record of violent indiscipline in prison and gang membership.

Other variables had a less consistent pattern of association, where in some but not all studies they were found to predict prison violence. Such variables included: having a previous conviction for a violent offence, racial/ethnic grouping, shorter sentence length, and having served less time (at the moment of data collection).

Prisoners without hope of release (sentenced to life without parole) were, contrary to expectations, not more likely to be involved in prison violence because they had ‘nothing to lose’. Many variables, such as racial/ethnic group, had effects that were moderated by other factors and the patterning of this varied across studies making clear conclusions difficult to draw.

In the mainly US literature, membership of a prison gang appeared to be more important than being a gang member in the community.

This category refers to decisions made by prison managers regarding different aspects of how an institution is run including: the amount of time prisoners are out of their cells, to their freedom of movement, the availability of different resources and facilities, the extent of choice over daily activities, or the experience and skill levels of front-line staff.

Higher security levels are accompanied by higher rates of violence. It has been suggested that this may be an effect of labelling: an assignment to a high level of security conveys an impression of being ‘hard to handle’ which an individual absorbs and acts upon.

There was evidence that the number of violent infractions was higher when a prison’s environmental controls were lower, yet in another study there was no significant effect of coercive controls, but a positive effect for use of remunerative controls — so prisoners in paid employment were less likely to assault staff (with other variables controlled).

Aspects of administrative control (how well organised the prison administration is) and procedural justice (the extent to which prisoners experience prison processes as fair) have been found to be linked to violent misconduct, notably prison homicides.

When a prison contains a high proportion of prohibited groups (for example, gangs or belief groups with a specific agenda pursuing aggression towards others), and there is inconsistency between staff ranks in the use of discipline (lower level decisions are not upheld by senior managers), serious violence may be more likely. In contrast, some administrative approaches characterised as embodying procedural justice are associated with lower rates of infraction.

A study of the effect of prison visits found a pattern in which there was a gradual average decrease (of 67%) in violent incidents during the period six weeks before a visit, but a rapid escalation (by 61%) in the week afterwards. This was followed by a decline to the ‘baseline’ level that had prevailed six weeks before the visit.

Perhaps surprisingly, evidence that crowding in and of itself was a direct cause of violence was fairly weak. Research suggested that the effects of crowding are mediated through staff-prisoner interactions and that the crucial factor in maintaining order is the availability and the skills of unit staff.

How to reduce violence

Taking account of the fact that prisons cannot select those who are sent to custody, Professor McGuire recommends that a policy designed to reduce violence focuses on situational control aspects of day-to-day prison management.

That would require staff training in the use of styles and patterns of interaction that both wield authority alongside instilling respect. When incidents occur in an establishment, there should be recording and analysis of regular flashpoints according to prison routines and combinations of prisoner interactions. This will allow for consideration of alternative routines that could keep potential conflicts to a minimum. 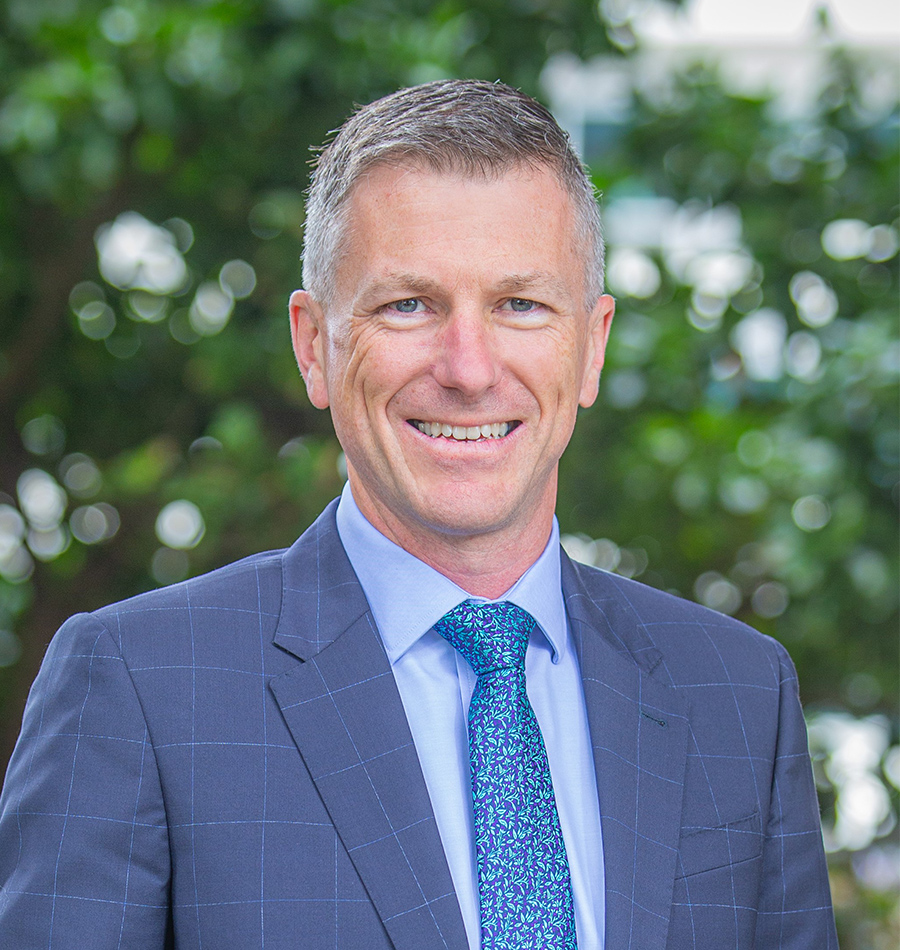