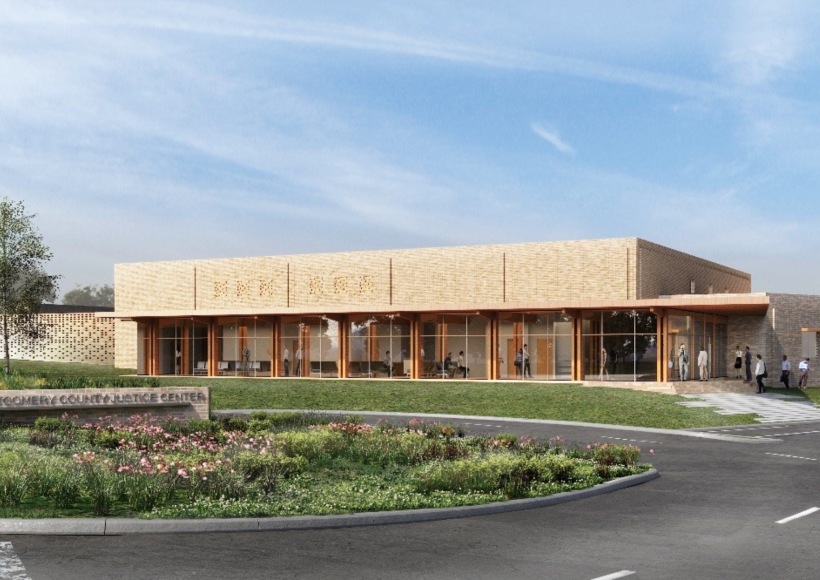 Jails in America are obsolete and so are the buildings and the philosophy behind them. But, right now, they’re often the only tool for dealing with offenders coming in, off the street. Jails are blamed for being overcrowded, punitive, unsafe and unhealthy. Often there is truth to these accusations, through no fault of the jail administrator.

Jails are being asked to do too much: to address the failure of the justice system, the mental health and the education regimes and civil society as well, all of which create a stream of young, disturbed, addicted and disabled citizens flowing into outdated, unsafe and unhealthy jails.

Physical plants lack funding for basic repairs, and were built in a different era, plus, their staff is not trained in clinical diagnosis nor in treatment modalities.

My advice to designers and to clients is to re-state the problem: “How do we deal with chemical dependencies, mental health issues, homelessness, and extreme health issues?”

All these issues present themselves, sooner or later, in a crisis on the street. The only response agency, right now, is Law Enforcement, which means the offender flows through the justice system. Therein lays the problem because the justice system in this country does not behave as a system.

It’s a bunch of fiefdoms. Police are trained to achieve compliance to quell an individual breaking the law. But breaking the law requires intent and intent comes only from a competent individual. A lot of law-breakers are high or crazy. Sometimes both. Putting them in jail is the only solution right now, however, defining the “problem” in a new way may lead to a new solution.

The primary purpose of detention is to assure appearance at court proceedings. Almost half of those admitted to jail are released within 72 hours. We can reduce that length of stay by speeding up court hearings which can be done by having hearing rooms and courtrooms in the same building and by operating them six or seven days a week instead of the current five (or less).

Further, we have to find a way to separate out those with mental problems from the justice stream and put them in a therapeutic stream. In the U.S. there are complex legal issues that restrict or prevent involuntary confinement due to lack of mental competence.

Instead of coercion, some localities – like Bexar County, Texas – have found a way to deflect lawbreakers into the mental health stream on a voluntary basis. In our conceptual design, let’s also add probation officers and community service providers with the goal of diverting those eligible out of the facility as soon as possible.

We begin to see that our design solution includes more services aimed at deflecting and diverting from the justice system rather than detaining. We now begin to conceptualise a “Justice Services Center” that looks and functions more like a clinic and less like a courthouse or a jail. This new model has more services, shorter stays, and fewer cells.

Smaller counties are moving toward a “three-door jail” where a person picked up on the street would be designated for Detention, Diversion or Deflection: Detention being the classic secure jail setting; Diversion being the classic movement into release on own recognizance(1) or third-party release(2), and Deflection is the movement into a ‘stabilisation” or a “sobering” centre. Since most states no longer allow involuntary admission to a mental facility (except in extraordinary circumstances), the stabilisation modality requires skilled mental health staff to convince the detainee of the benefit of staying overnight.

More populous counties are tempted to resort to high-rise buildings or to sites away from the city centre. Both solutions are conceptually deficient and operationally obsolete at the outset. Tall jails will only make the “problems” worse. The Justice Service Centers should be low rise, distributed among several locales, near to family and attorneys, for ease of access.

A model for the future is one of a localised justice centre including courtrooms, hearing rooms, probation, bail officers as well as a small number of secure detention cells. Recent arrivals can be processed, interviewed, appear before a magistrate, be interviewed by a mental health professional, spend overnight in a sobering suite, or spend the night in a cell.

The ultimate goals are to speed the justice process, reduce the length of time spent in custody, move into the appropriate service area or be released into the free world pending appearance at a later date.

Notes:
(1) A written promise signed by the defendant stating that he/she will show up for future court appearances
and not engage in illegal activity.
(2) When someone other than the defendant signs for him/her, and usually pays bail (10% of total bail); it means someone else is signing on to try to \make sure the defendant will appear before the court.

Ken Ricci graduated from the Pratt Institute School of Architecture and is one of the founders of CGL. He was elevated to the College of Fellows for his decades-long career dedicated to improving environments for the incarcerated. He devotes himself to the programming, planning, and design of justice and correctional facilities. His designs have been recognised for their light-filled interiors and for their optimism. He is widely published and often lectures on planning and design. 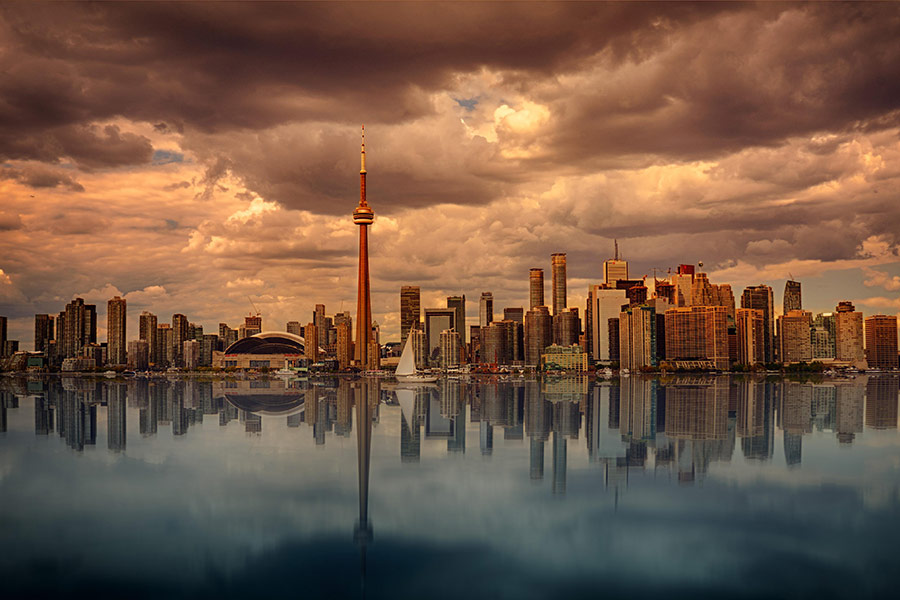