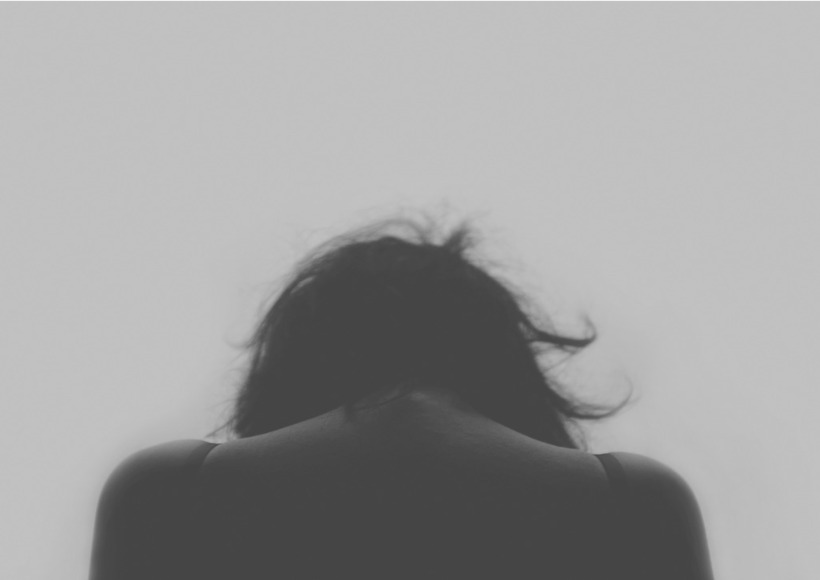 Still dying on the inside

Inquest examines the rising number of women who die in prison, 11 years after the Corston report.

It is an awful irony that the same week it emerged that the MoJ is postponing its plans to keep low level women offenders out of prison because it, reportedly, can’t afford them, Inquest has published its latest examination into the deaths of women in prison.

The report, “Still dying on the inside”, reveals that ninety-three women have died in women’s prisons in England and Wales since the publication of the Corston report. 2016 was the deadliest year on record for both male and female prisoners with a total of 346 people dying. Twenty-two women died, 12 of which were self-inflicted, 7 non self-inflicted and three are awaiting classification.

Furthermore, since March 2007, seven transgender women have died in men’s prisons, five of which were self-inflicted and two, non self-inflicted.
The transition from custody to the community can often be very difficult for women who are likely to be facing a series of challenges including housing, health, addictions, poverty, mental ill-health and family relationships.

Between 2010/11 and 2016/17, 116 women died while under probation supervision following release from prison. The apparent cause of death recorded by the Ministry of Justice are as follows:

Of course behind these statistics are individual stories of suffering and loss and the Inquest report provides desperately sad accounts of six women who lost their lives inside. Many of them suffered from mental health problems and were in prison when they should have been in hospital.

Inquest highlight that women prisoners who are suicidal are often segregated and isolated and spend long hours in their cells, effectively aggravating their problems and heightening their wish to end it all.
Forty three of the 93 women who have died in prison since 2007 were aged under forty; thirteen of them under 30. A tragic loss of life.

Inquest makes seven key recommendations to try to prevent the future deaths of women in prison: 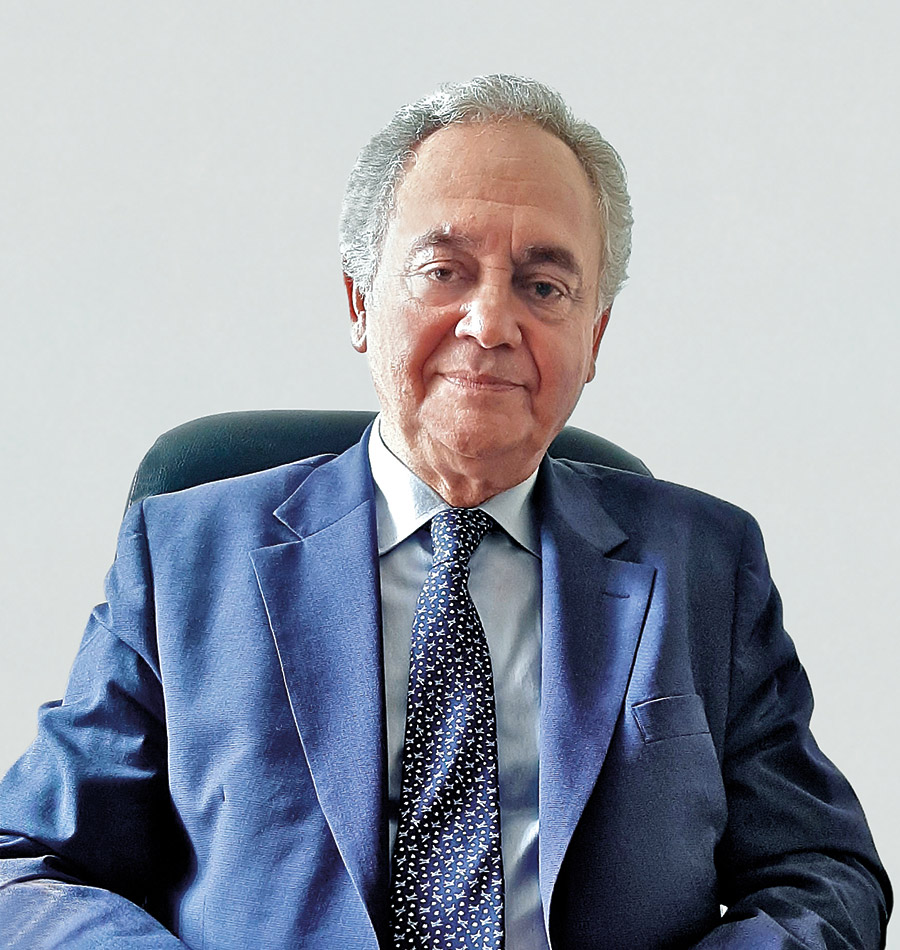 In the field of pretrial detention “it is not enough to change the law.”
Nos ajude a melhorar a Revista JUSTICE TRENDS em Português!