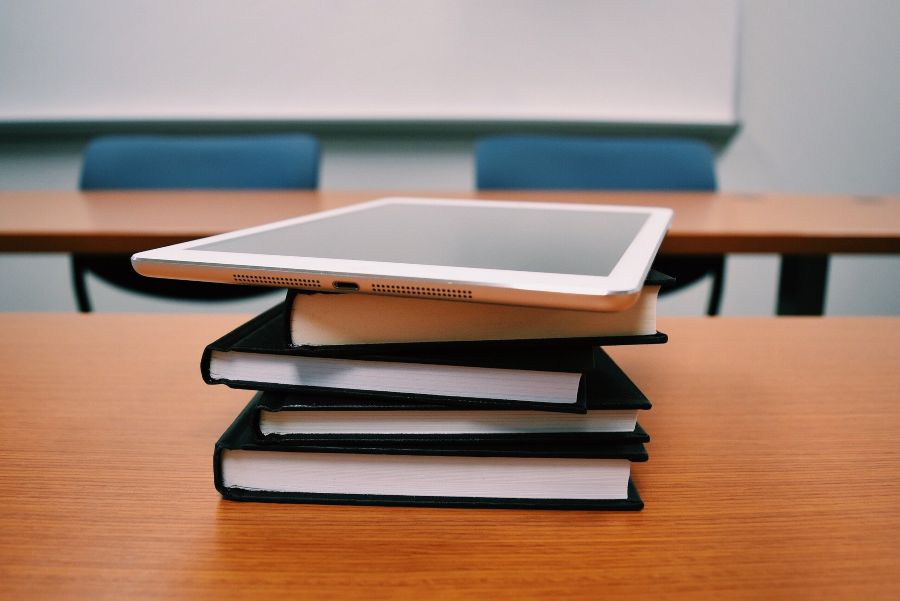 In the last edition of JUSTICE TRENDS Magazine, I advocated for the idea that correctional outputs lead to societal outcomes. I co-authored that piece as CIO for the Correctional Service of Canada. Since then, I have transitioned to the role of Chief Research Officer and Director of New Business Development at Telio. I am convinced that the digital services we provide, particularly education, can break the cycle of incarceration of not just the incarcerated individual but those in their ecosystem.

I suggest a hypothesis that facilitating inmate education contributes directly to reducing recidivism, and the inmate’s sphere of influence can reduce future incarceration of the next generation.

Incarcerated people do influence their community, friends, families and most importantly, the youth in their lives. By promoting and enabling the value of education, we can enhance the ability of the inmate to influence those close to them toward education, hence preventing the cycle of incarceration.

The educational and rehabilitative solutions that Telio provides hold a high potential to reduce crime and incarceration as they impact not just the offender but, by extension, those close to them.

In the book Predictably Irrational, Dan Ariely (2008, p.93) explores the notion that to improve the educational system we should consider elevating the narrative beyond teachers, parents, kids and test scores to a positive link to societal goals such as the elimination of poverty or elevation of human rights.

Can we in the correctional space extend this same logic to our reality as we look to elevate the correctional narrative? In real terms, I am advocating those more robust correctional outputs strengthen societal gains and, more specifically, how education positively impacts recidivism rates and breaks the cycle of incarceration of future generations.

While research is required to make empirical links, this article attempts to isolate the components of the hypothesis and then tie them together to create a circumstantial logic.

The first leg of the stool is to reconfirm that education makes a difference to the incarcerated individual’s level of recidivism. The study “How Effective Is Correctional Education, and Where Do We Go from Here?” (Davis et al., 2014) shows that,

This discovery confirms what many of us recognise as accurate but does not make the causal link that prison education also positively impacts those in the inmate’s ecosystem.

The second leg of the stool then must be to demonstrate the impact of having a parent imprisoned and how that negatively affects their children as it relates to their education. The National Institute of Justice Journal published an article (Martin, 2017) highlighting that children of incarcerated individuals were more likely to be expelled or suspended from school. More research may be required. However, from that study, is it reasonable to assume that educational results or simply the commitment to education are negatively affected when a parent is incarcerated?

This premise starts to paint a narrative that the parent being present and not incarcerated would positively impact the family’s educational results. Suppose you accept that when a parent is imprisoned, there is the potential for a child’s academic potential to be negatively influenced. Could this lead to a higher chance of that child turning to crime? 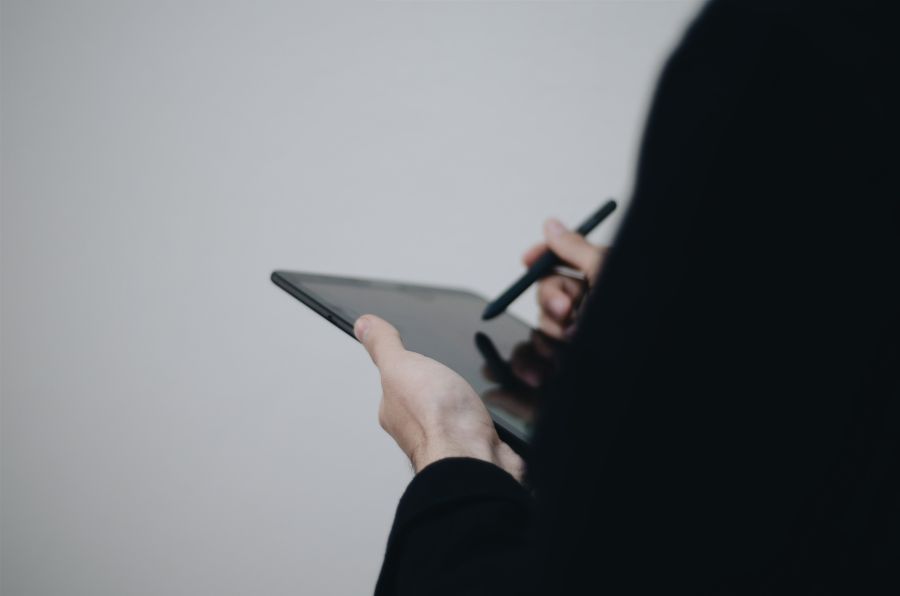 The third leg of the stool would be the parent’s general influence on children regarding education.  Professor Steven B. Sheldon (n.d.) wrote about Parental Involvement in Education. He highlighted that “studies have also shown that parental involvement is associated with student outcomes such as lower dropout and truancy rates. Whether or not parental involvement can improve student outcomes is no longer in question.”

Parents’ presence and commitment to education undoubtedly move a child’s attitude towards education. By extension, if incarcerated parent embraces educational opportunities and breaks new ground on education for themselves, the outcome could only be beneficial within walls and beyond. Both during the process and on return to the home environment, the newfound appreciation for education could significantly improve the child’s relationship with schooling.

If you accept this logic, could we be breaking the cycle of incarceration of the new generation with more robust educational programs in our prisons?

Digital education solutions can contribute to reducing incarceration rates on multiple levels; first, reducing recidivism for the incarcerated individual and, second, increasing the likelihood that the next generation does not enter the criminal justice continuum.

At Telio, we are actively promoting education in real terms. We plan to pilot live streaming of university-level courses directly into the cell. This solution will give inmates a more fulsome experience as they work to achieve a post-secondary education. As highlighted, these programs will have an immediate impact and broadly contribute to reducing future incarceration. 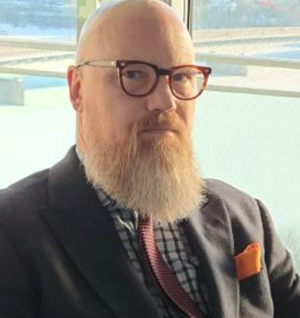 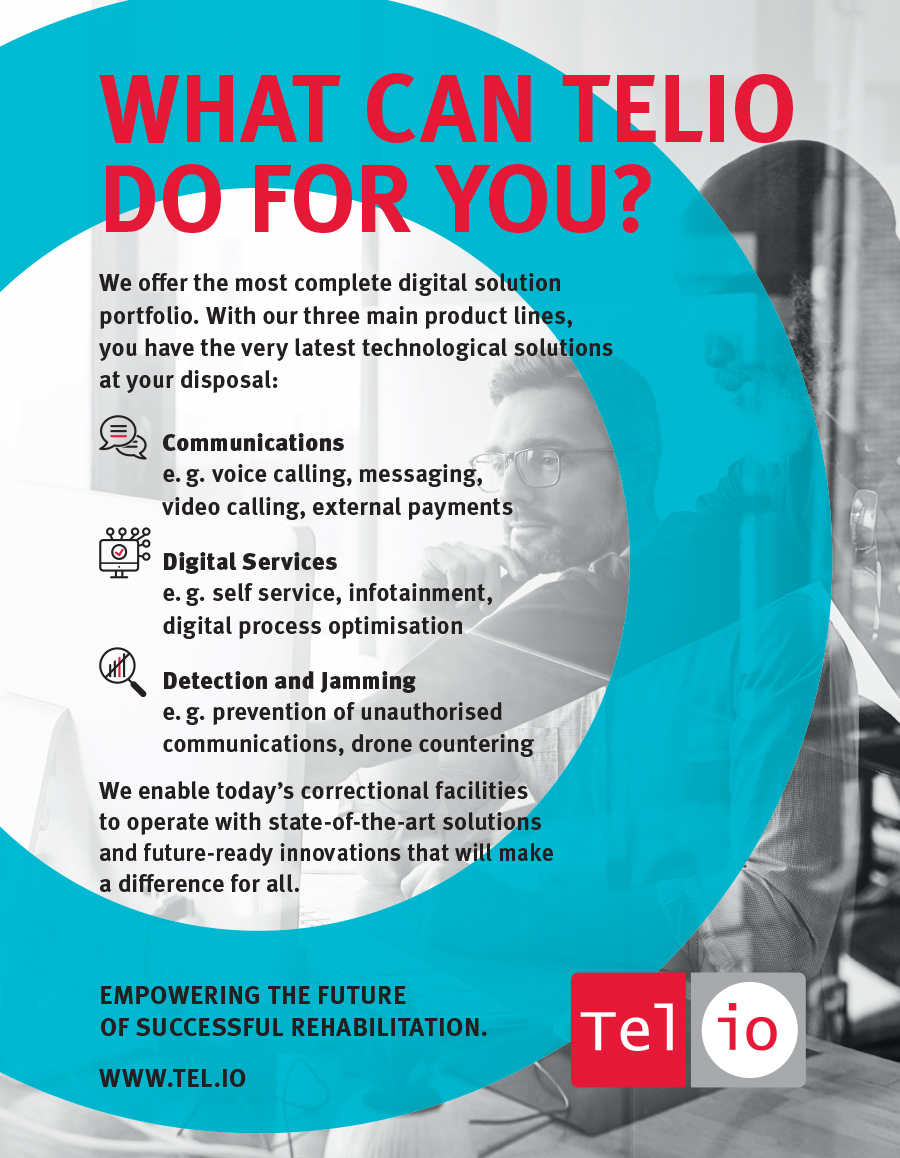 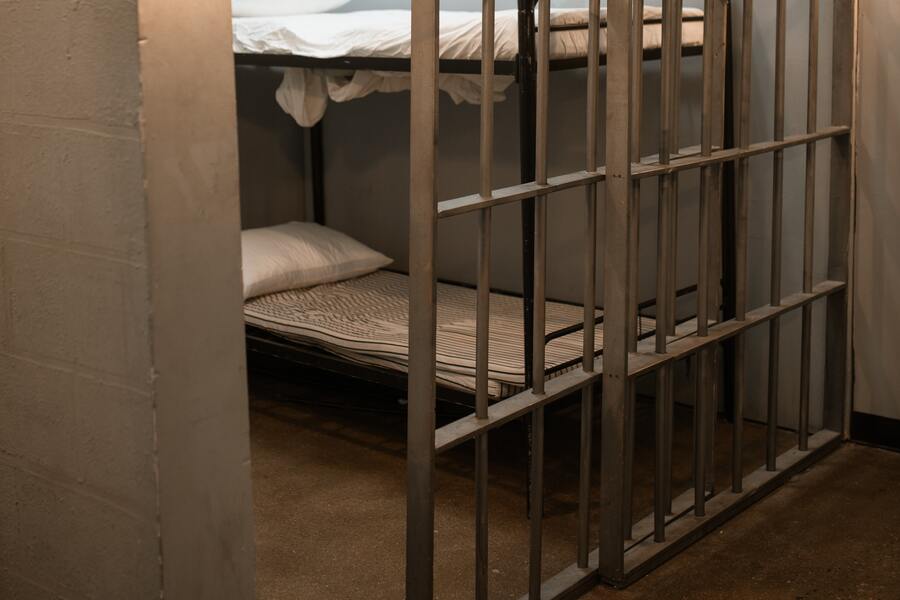 On the application of pretrial detention: expert contributions from Europe and beyond