Home
Articles
Yellow Ribbon Run: there is a better future on the horizon for those who have been in prison
August 30, 2018 3 min read

Yellow Ribbon Run: there is a better future on the horizon for those who have been in prison

You have a kid that you have taken care of your whole life, and suddenly he/she ends up in prison. You have to deal with something you never thought you would experience. You can take a look back on the past, or you can run for a better future, and help others who have gone through the same ordeal.

Víťa is a well-educated and hard-working woman with no criminal past, yet her son, Honza, spent three years in prison for drug dealing.
“Every morning after a night shift I went straight to the club, spent a whole day there, then I took a shower, went back to work and so on for three days in a row. That took a couple of years”, says Honza.

At that time he no longer lived with his mother. After a while, Víťa found out that Honza was a drug addict. He even underwent drug rehabilitation, but soon he was hooked on drugs again. Unfortunately, he also got into drug dealing. “When they called me to tell me that they‘d locked him up, I felt relieved”, says Víťa. To fight depression, she eventually started jogging. Less than a year later she ran her first half-marathon. Running helped her cope with the situation. She had a chance to meet people with whom she could share her story.

Honza successfully fought off his drug addiction in prison and got released before the end of his sentence. He found a decent job and – together with his mother – he joined the Yellow Ribbon Project.

Every year, more than 10,000 ex-offenders complete their prison sentence in the Czech Republic and are released from various prisons. It is disheartening that they have to live with the stigma of having served time behind bars which can be more punishing than the prison sentence itself. Many ex-offenders find themselves literally stepping into a second prison.

But this time, it would be a prison with invisible bars, the one of suspicion, mistrust and discrimination. Even the best rehabilitation regime during their incarceration is of no use if ex-offenders find themselves rejected at home. This is the reason the Yellow Ribbon Project (1) promotes a more accepting society, one that is willing to give ex-offenders a second chance to start a new chapter in their lives.

“Together with prisoners, ex-offenders and their families, but also crime victims, Prison Service and Probation Service staff, NGOs, CEOs of companies, and many others, we symbolically run away from prejudices. If there are more successfully integrated people back into society there will also be fewer victims, less unhappy families and children of prisoners. We can show that people can try to be better and with our help, they can achieve it”, says Gabriela Slováková, initiator of the project.

The Yellow Ribbon Project has already shown positive results. In 2017 the project‘s partners created 296 jobs for prisoners and 96 jobs for ex-offenders. The 2018 edition was attended by almost 600 runners. This is a record number of people supporting a second chance. To compare it, the first edition in 2016 was attended by only 32 people.

“I hope the Yellow Ribbon Project will grow bigger – for us, organizers, it will be a good sign that more and more people understand the necessity of helping others. And this really matters”, adds Gabriela Slováková.

(1) In order to realise this idea in
the Czech Republic, a few organizations connected in 2016 and founded the platform for the YELLOW RIBBON RUN which includes: Prison Service, Probation and Mediation Service,
RUBIKON Center and RunCzech.

Learn more about the project, the 2019 edition and connect with Yellow Ribbon Czech Republic. 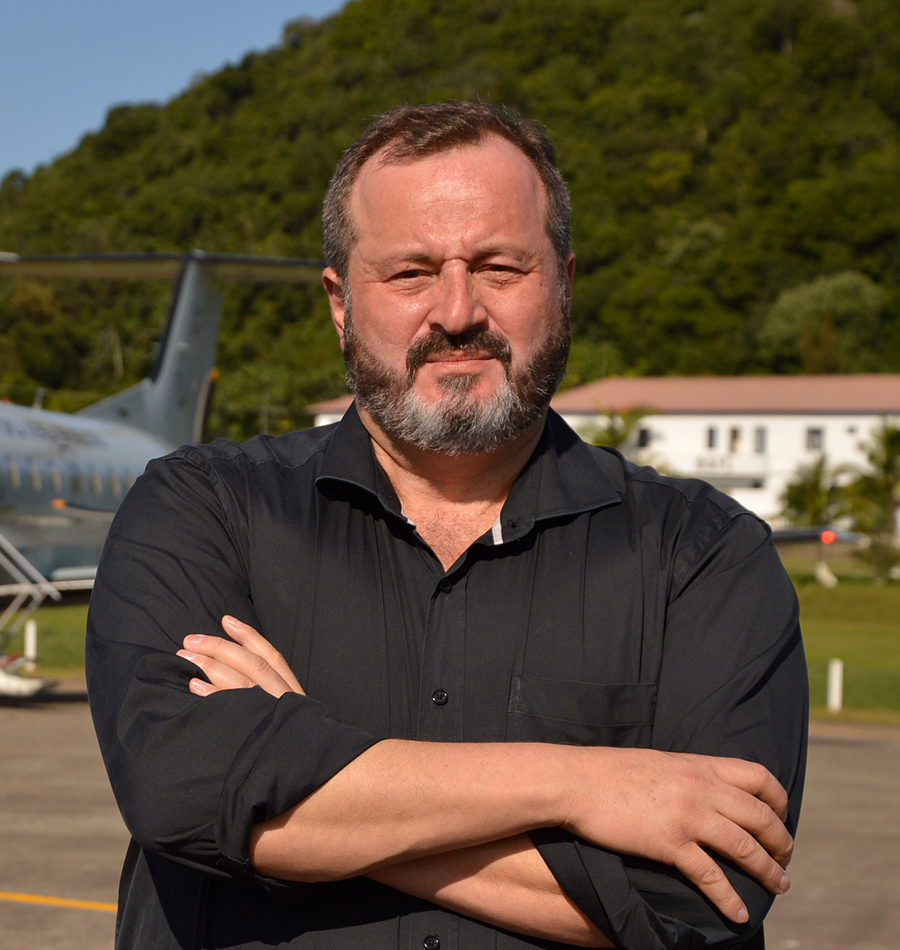