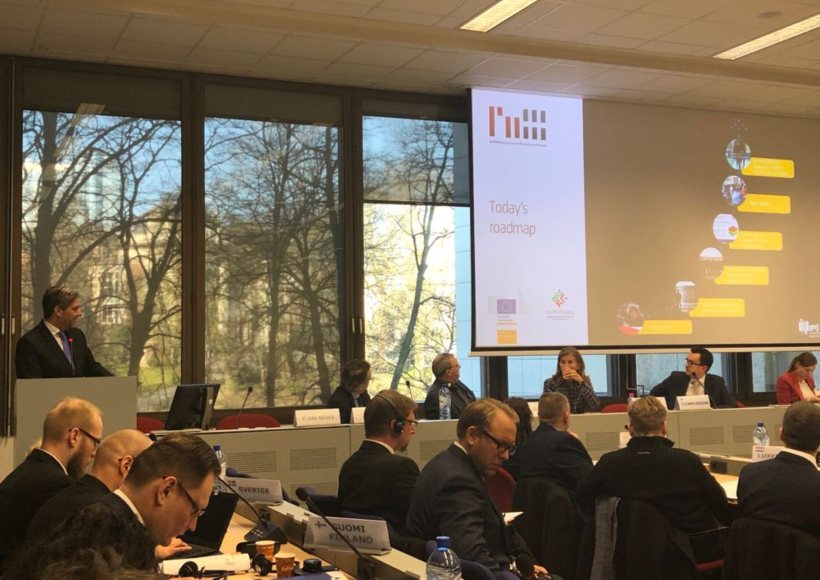 Highlights of the European Commission’s Conference on Radicalisation in Prisons

On the 27th February 2018, the European Commission (EC) and the Bulgarian Presidency of the Council of the European Union – with the support of EuroPris and the Confederation of European Probation – hosted a high-level conference on “Radicalisation in Prisons” in Brussels.

The meeting that gathered 150 representatives from prison and probation administrations, judges, prosecutors, academics and relevant NGOs, from all EU Member States, consisted of a follow-up to a first similar meeting that had been organised by the EU Commissioner for Justice, Věra Jourová, in 2015.

At the conference, Mrs Jourová stressed the need for European solutions and action in face of the fact that the “perpetrators of terrorist acts are increasingly home-grown, including some who were radicalised in European prisons”. The Commissioner went on to remark that the leaders of ISIS and Al-Qaeda have also received ‘their education in terror’ during their imprisonment terms.

Hence, Mrs Jourová acknowledged that, while incarceration policies are a prerogative of national governments, getting to the bottom of the problem of violent radicalisation in prisons requires concerted efforts at the European level and can’t be done by governments alone.

The event’s main goal was to take stock of the state of development of the projects in the area of radicalisation that are supported and co-funded by the European Commission, therefore a total of three projects were selected, with the R2PRIS (Radicalisation Prevention in Prisons) project being the first to be presented.

Mr. Pedro das Neves (Portugal), CEO of IPS Innovative Prison Systems and on behalf of the R2PRIS project consortium, presented the work that has been developed during the last three years by an outstanding team of professionals – from eight different jurisdictions – under the R2PRIS project, mainly focusing on its resulting radicalisation assessment tools and training modules for prison staff.

DARE focuses on creating common criteria for different corrections professionals to use, in order to identify and deal with radicalisation in prisons and to evaluate the experiences in different prisons. The objectives of the project are to spread the knowledge of the VERA 2R risk assessment tool and to create a European database of judicial files of convicted and deceased violent extremists.

The RIVE project, in turn, targets probationers, accused or convicted for terrorist acts or identified by the probation services as radicalised, in the pre or post-sentencing stage. The objectives are the disengagement from violent extremism and social reintegration through the interventions of a multidisciplinary team including psychologists, psychiatrists, and a religious referee.

An intervention from the office of the EU Counter-Terrorism Coordinator (EU CTC) stressed that justice systems have far more terrorism suspects than before and that criminalisation has been expanded to preparatory stages in the last update of the EU CT directive.

Especially in these situations, also for young people and for people for whom there is insufficient evidence for the prosecution, rehabilitation and reintegration programmes are important. There is, therefore, a need for alternatives to detention, which is not yet the case in all Member States. Rehabilitation and reintegration are also critical after serving a prison sentence.

Plenary sessions were held to discuss the presented projects and to share experiences. The themes that excelled at those sessions included the need to find European responses in the criminal justice sector, with particular attention being paid to de-radicalisation, disengagement, rehabilitation programmes, risk assessment tools, and alternatives to detention.

Furthermore, it was noted that the Member States could use other Commission funds other than the Justice programme, such as the European Social Fund or ERASMUS+, for projects aimed at reaching solutions for the radicalisation issue, especially rehabilitation programmes in prisons.

Julian King, European Commissioner for the Security Union, closed the conference noting that a solution to the phenomenon of radicalisation isn’t an easy one to devise because there are many questions and variables to consider. Thus, he stressed the need to carry out specialised risk assessments and to think about which models of prison regime will be more appropriate.

Above all, a cross-cutting idea throughout the whole conference was the acknowledgement of the benefit of experience-sharing across the Member States in order to reach consistent and cohesive policies and practices to address the ever-growing issue of radicalisation in EU countries. 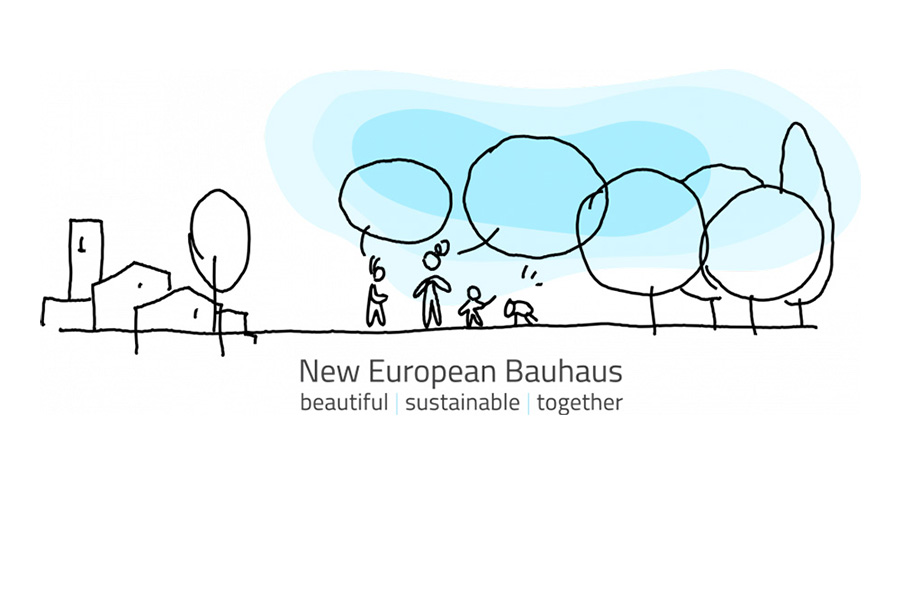 The New European Bauhaus: an opportunity to revisit the way we think about prisons