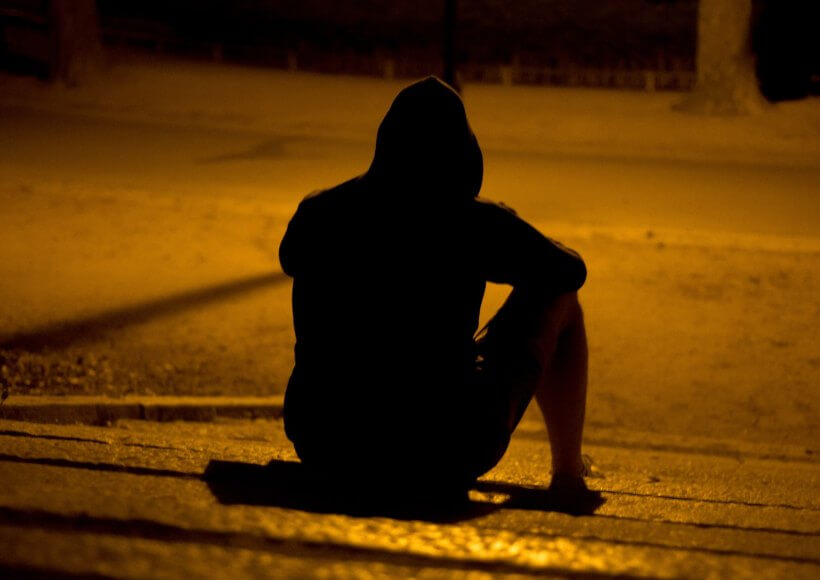 Today, across Europe, numerous countries are dealing with the growing threat of radicalisation. While much has been made of the sophisticated recruitment techniques of various extremist groups on social media platforms, prisons are recognised by many as a far more potent breeding ground for the proliferation of extremist views.

In the prison setting, several young men and women, isolated from the outside world, with a perceived sense of victimisation, with a need for belonging, a sense of vulnerability, and critically with a prolonged exposure to radical individuals, take the step toward an extremist stance in the mistaken belief that it offers a more cohesive life.

The countries in the Western Balkans are mentioned in all INTERPOL, EUROPOL, FBI reports and even the EU counterterrorism coordinator stated in a report in 2014 that Balkans is an area where increased cooperation is required.

The region of South East Europe (SEE) is particularly vulnerable to this phenomenon of radicalisation. Over the past several decades, the militant Islamist movement in southeastern Europe has created a sophisticated infrastructure consisting of local safe havens.

Addressing organised crime is a crucial condition for the SEE countries in their EU pre-accession process, with a significant international and regional dimension.

As prisons are a breeding ground for radicalisation just because they house “the best of the bad”, we must consider the risks for the prison systems and to be as realistic as possible when making the risk assessment, because an inappropriate framework and consequently an inappropriate response may increase the vulnerabilities of the prison systems.

As prison administrators, we need to face tremendous challenges:

In response to this, starting from 2015, prison services from the Balkans – under the coordination of Romanian Center for Prison Studies – launched a series of events under the topic: “Pathways to radicalisation and recruitment: intervention strategies in the Balkans, Central and South Eastern Europe”.

The countries of the participating prison services were the following: Croatia, the Republic of Macedonia, Slovenia, the Czech Republic, Slovakia, Hungary, Austria, Serbia, Bulgaria The events represent  important steps  in getting in touch with more evolved practices, as the lecturers came from countries with experience in dealing with prison radicalisation.

In spite of the different level of radicalisation we face as far the participants are concerned, we believe that the general context (for example: inmates having been housed in jails from across the border that face a high level of radicalisation and afterwards taken into the custody of the Prison Services; the potential imprisonment in the prison service  of immigrants originated in foreign countries from terrorist conflict areas or even the imprisonment of foreign fighters in Syria) makes it mandatory to take as many steps as possible in coming up with a proper early prevention mechanism.

The key findings emerging from the events revealed the following main outputs:

So, we believe that a 3C approach is impetuous in order to ensure early prevention: communication, cooperation, coordination. As a follow-up of these events, the participant countries intend to push forward the learning process in radicalisation by debating and sharing best practices in a learning hub for transnational prison services.

A culture of cooperation and of inter-institutional/transnational communication and coordination between prison services from different countries is the appropriate way to get to know the best international practices, to implement these practices and after that to pass on the experience acquired.

Transcending national boundaries for professional performance, this type of coordination will enhance the security of all countries in this region; promote cross-pollination of ideas; increase knowledge; and enhance resilience.

Dorin Muresan has been working in various managerial positions with the Romanian Prison Service for two decades. He provides consultancy to post-conflict prison services and serves as Rule of Law expert in the project ‘Enhancing Human Rights’. 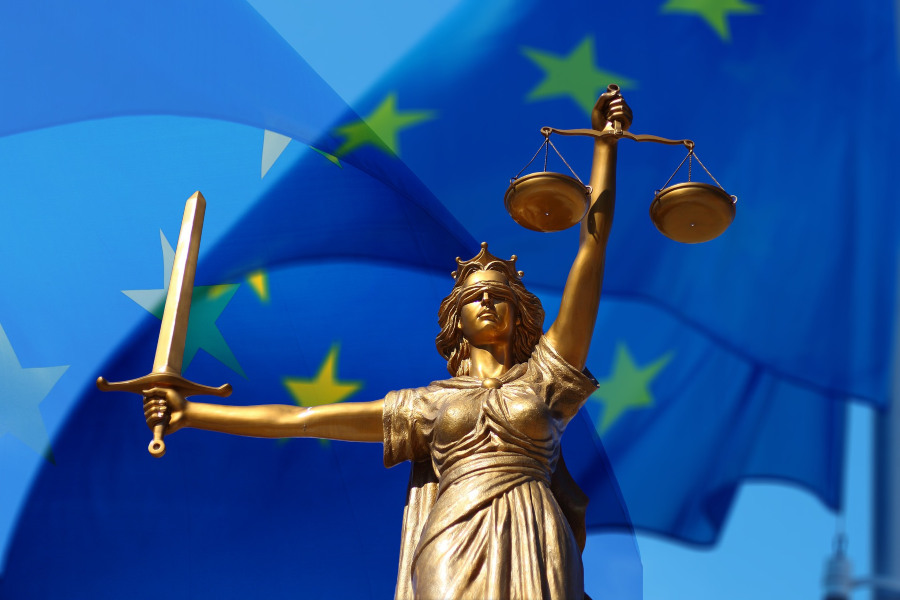 Digitalising justice systems to bring the best of justice