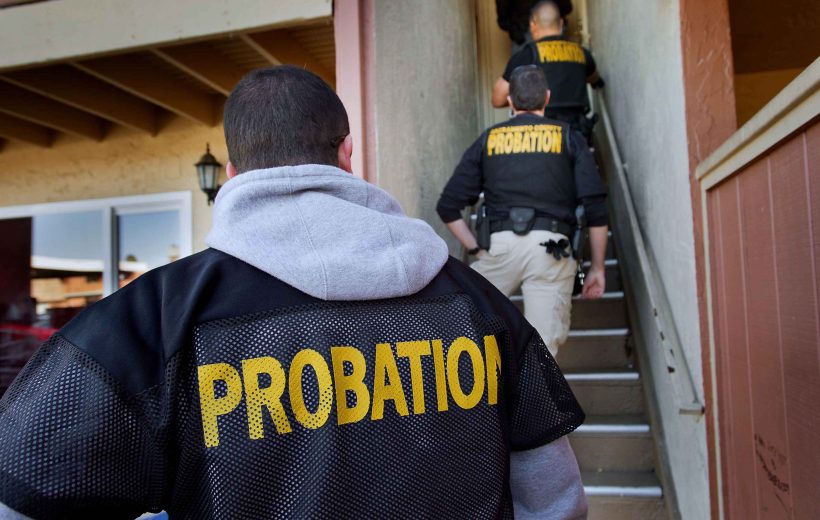 In the last 20 to 40 years, probation went through significant transformations. One of these changes that can be noticed internationally is that probation or community supervision become more and more in volume.

Aebi and colleagues (2015) analysed this trend at the European level and concluded that community sanctions have increased almost everywhere in Europe and have been used as supplement sanction rather than an alternative to imprisonment.

Looking at these figures, one cannot deny the probation expansionism. I can see at least two important risks that this movement poses to the society and the probation philosophy itself.

One of the first principles of punishment is proportionality. Proportionality is the first element of fairness. It is questionable whether small traffic offences, petty crimes or insignificant public order offences (e.g. drinking in public places) resist any proportionality test.

In spite of this, way too often these offences are among those for whom probationers are sentenced. Sometimes even sentenced to one or two years under supervision. The greatest risk probation services will face in the future if it continues to go down this road is a deep legitimacy crisis.

Traditionally, probation was defined as an alternative to short-term imprisonment. However, often probation is not that or, at least, not only that but also an alternative to softer options (see the discussions on net-widening). Continuing this way, it will become more and more difficult for probation services to justify its social function and social utility.

Any increase in the number of prisoners normally leads to an increase in detention capacity. In Europe, we have minimum standards that require for any prisoner at least four square meters. In many jurisdictions, there are strict prisoner/staff ratios. With one or two exceptions, such standards do not exist for the probation services.

Probation staff is treated most often as an elastic resource: the same number of probation officers can work with more or less number of offenders.

As argued in the literature (see for instance Worrall et al, 2004; Petersilia and Turner, 1991) large probation caseloads lead to less effectiveness in public protection, in terms of re-offending.

Furthermore, as it drags new populations with a low and very low level of risk of re-offending into the penal machine, probation services take the risk of over-interventionism which might lead to higher re-offending rates than if not intervening at all (see the risk principle). All these transformations may lead to another crisis – the performance crisis.

It is not the intention of this paper to spell out any Cassandra’s prophesies but to warn on some possible risks that probation expansionism poses to itself and to the society.

Worrall, J.L.; Schram, P.; Hays, E. and Newman, M. (2004) An analysis of the relationship between probation caseload and property crimes in California counties in Journal of Criminal Justice, 32: 231-241.

Ioan Durnescu is a professor at the University of Bucharest, where he teaches and conducts research related to probation and penitentiary. His special interest is comparative probation and rehabilitation. Whilst active in developmental work in several Eastern European countries, he’s also co-editor of the books Understanding Penal Practice (Routledge, 2014), and Probation in Europe (Wolf Legal Publishers, 2008). He serves as co-editor in the European Journal of Probation. 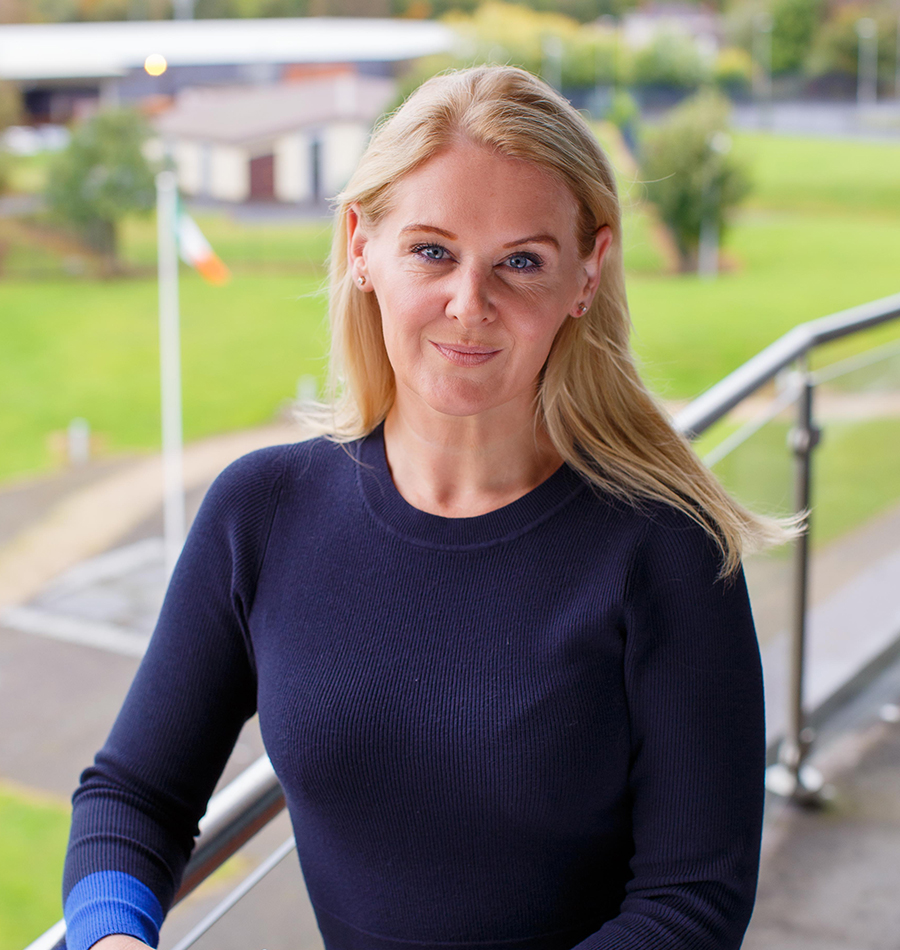