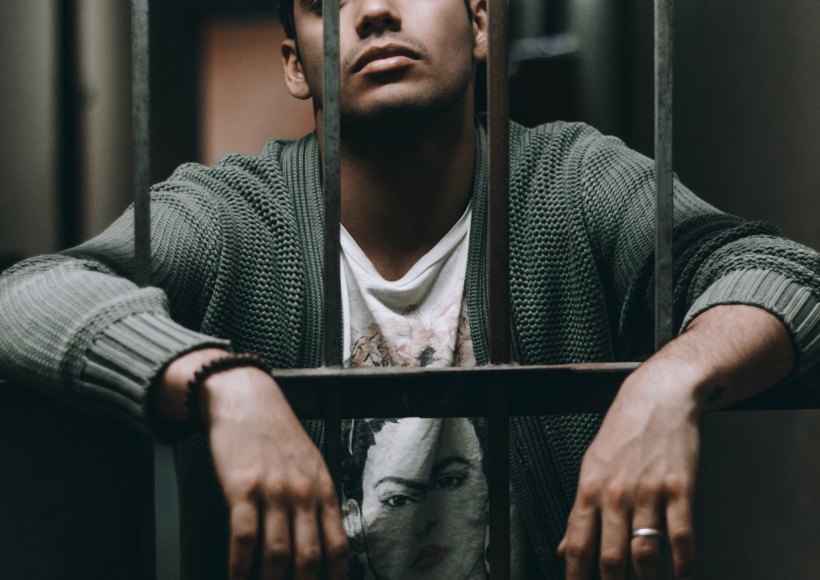 Striving to keep prisons safe, while increasing the opportunity for inmate social reintegration

Inmate family support and social ties are often referred to in criminological theories as important elements of crime prevention and desistance. According to Hirchi’s Theory of Social Control (1969), the existence of social bonds that attach individuals to society, their conventional institutions, values and activities, is the main factor for the deterrence of deviant behaviour, preventing recidivism.

While in detention, regular contact such as in person visits, telephone and written contact with families, all help to maintain or reinforce vital social support networks. This strengthening of social ties not only prevents individuals in custody from establishing a criminal identity (Clark, 2001; Rocque, Bierie and MacKenzie, 2010), but also provides the individual with the essential conditions to avoid recidivism on release, namely: family support and housing or financial support. Recent studies conducted in correctional facilities in Florida (Bales & Mears, 2008); and Canada (Derkzen, Gobeil & Gileno, 2009) suggest that family contact in particular regular visiting is associated with lower recidivism rates.

Other studies (Shanahan & Agudelo, 2012) suggest that inmates not only depend on their families to facilitate the adjustment process to the prison system, but also to increase opportunities for effective reintegration. These conclusions are corroborated by the study of Martinez & Christian (2009), which show that maintaining greater contact between inmates and their families and sustaining pro-social relationships between them, lead to lower recidivism rates.

Equally important, as a complement to family action or its absence, is the contact with public institutions and public services. Such services, which have a growing digital presence, support the transition from prison back into society. Proven examples of such services are housing or job search assistance, both fundamental elements to the effective offender reintegration.

At Telio we believe that whilst the human need for frequent contact with family or significant others is key to reduce recidivism, such activities provide an opportunity and motivation to traffic illegal mobile phones into correctional facilities. When contact and access to a phone call are difficult or do not exist this motivation is even higher. An inmate found to have access to an illegal mobile phone can face disciplinary action that, in some cases, actually increases the length of detention. Furthermore, it has been found that, in a small percentage of cases, illegal mobile phone usage has facilitated criminal activities both inside and outside of correctional facilities.

Our experience shows that the increased access to a managed secure telephone and the increased length of those communications has proven to enable the reduction and control of illegal mobile phones. This in combination with other measures, such as more advanced search and detection practices and selective inhibition, results in a more secure correctional facility, while at the same time fostering the opportunity for inmate social reintegration. With presence and experience in more than 680 prisons in 16 countries, Telio supports correctional services to deal with these challenges.

Oliver Drews received his degree in Business Sciences after completing his education as a banker. He started his career at Telio as Managing Director and shareholder in 2004. Presently he is responsible, amongst other areas, for Telio’s International Sales and Relations. He’s been significantly contributing to the growth of the company, and he has represented it with tireless passion in several events and occasions, always focusing on social responsibility. Since 2003, he is also a voluntary board member of Germany’s largest trade association. 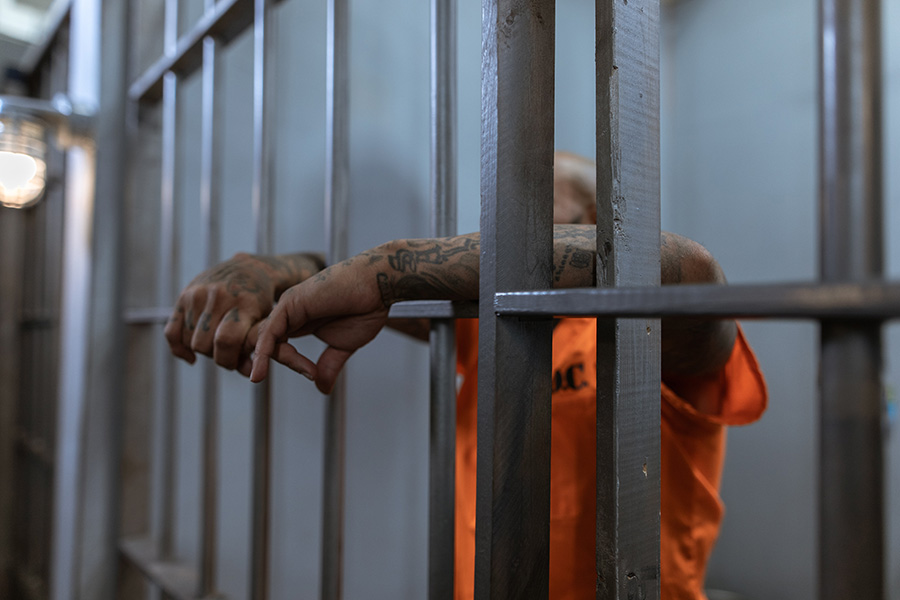