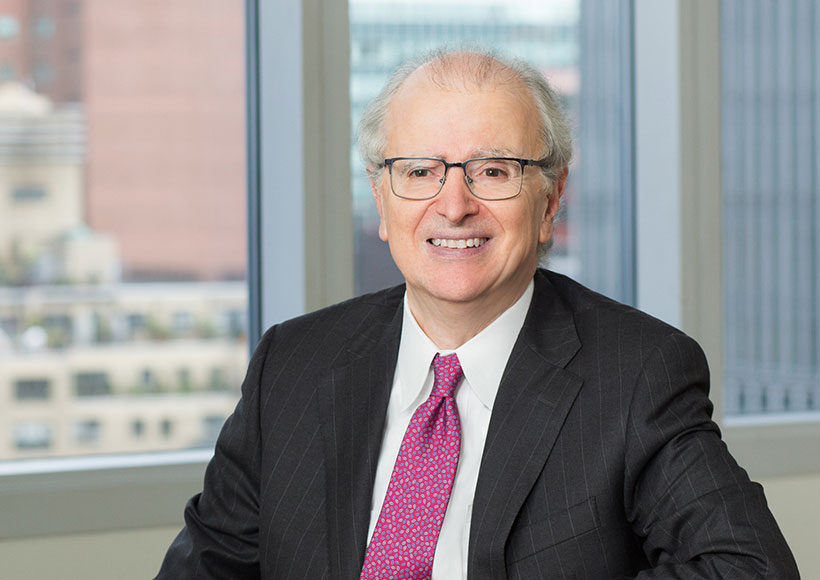 JT: During your career, what have been the main changes in the American justice system that you rejoiced in championing and witnessing? JL: In many ways, we have a more sophisticated view of criminal justice in the United States than we did at one time. I think that we have a tendency here in the US – and I don’t think it is so different in Europe or elsewhere around the world – to sometimes get lost in the “tough on crime, soft on crime” dynamic, instead of being smart on crime. And I think we understand, now, that the answer to all our problems, and all of the problems of the world, is not to throw everyone in jail. That’s a knee-jerk reaction to crime, and it’s not necessarily beneficial to public safety. We’re starting to understand that you have to have a multitude of responses to crime, not just punishment or incarceration. Our response is becoming more enlightened, and now includes diversion programmes, treating defendants in different ways, having a nontraditional view of the criminal justice system that’s not always adversarial nature but maybe more problem-solving in its approach, and a recognition that courts are, in many ways, the emergency room for society’s ailments. Our response is becoming more holistic. Social problems come to the doorstep of the courthouses and our judiciary. Depending on how we respond to the particular situation, we can improve or worsen society. JT: Several ideals for which you have fought have come to fruition, namely the establishment in 2010 of a permanent commission to set judicial salaries, after a decade-long legislative logjam, and the passage in 2012 of a law intended to combat wrongful convictions by giving convicts greater access to DNA testing. How do you feel about these achievements? JL: The salary commissions are very important because judges must be professional and view their careers in a professional context – whether criminal or civil. If you feel that you’re not appreciated and not recognised, it’s hard for judges to do their job. But, in the broader context, the commissions help form the basis of a professional judiciary. I’m very pleased that several things I proposed have come to pass. For example, I was able to secure 100 million dollars in funding from the legislative and executive branches of government in New York for pro bono civil legal services providers. If we don’t take care of civil representation, people “fall off the cliff,” becoming a burden on society, fomenting family dysfunction and sometimes even falling into criminal activity. I viewed my role as Chief Judge as putting things on the table for public discussion. My job was to force the dialogue, to present an enlightened view of criminal justice. In that vein, we recently had another wrongful conviction bill passed in New York, which I had proposed through our justice task force. It deals with the electronic videotaping of police interrogations and offers a more modern – and, in my opinion, appropriate – view of criminal eyewitness identification. Lineups and photo arrays will now be double-blind, which means that the person who does the photo array or the lineup won’t know who the real suspect is. I’m also very proud of the juvenile justice bill that just passed in New York, which puts all misdemeanours in the Family Court for 16- and 17-year-olds and all nonviolent felonies in a special youth part of the Criminal Court, with specially trained judges. After 30 days, these cases will go into the Family Court, absent extraordinary circumstances. And even violent felonies by 16- and 17-year olds, depending on the amount of violence and the type of crime, may also wind up in Family Court. So, we’re very pleased that the juvenile justice bill finally passed.

“I viewed my role as Chief Judge as putting things on the table for public discussion. My job was to force the dialogue, to present an enlightened view of criminal justice.” 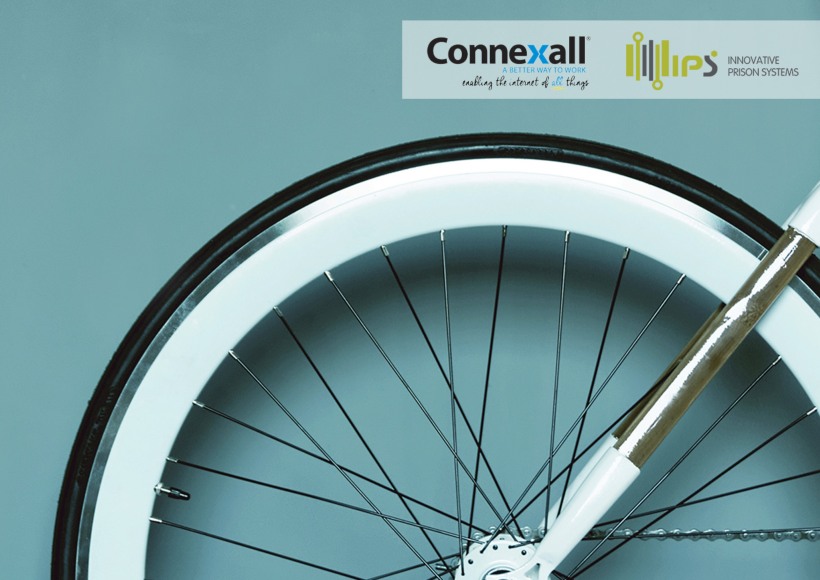 When prison services become real systems: A giant leap from disconnection to Connexall