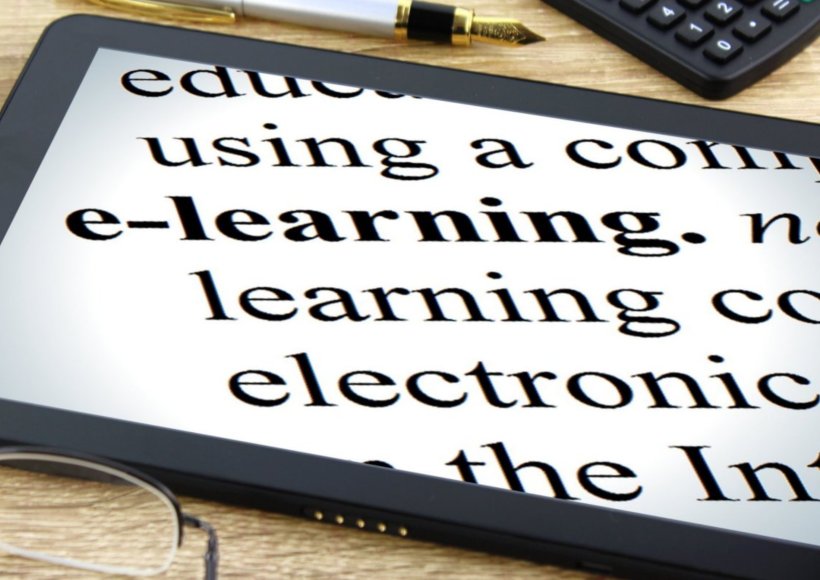 In some countries, illegal immigration is an offence, and these illegal immigrants can be convicted and locked up in the same prisons where people convicted for internationally recognised criminal offences are detained. While some will reintegrate in the country in which they are detained, others will be returned to their country.

The Council of Europe, the European Union and the United Nations have established legislation concerning the rights of prisoners, and some of them focus on their right to have access to education (e.g., European Prison Rules – Council of Europe, 2006a).

These explicitly emphasize the right of foreign national prisoners to have access to educational programmes (e.g., Council of Europe, 2012). The compliance with this rules and recommendations induces pressure both on foreign detainees, and on prison systems, for a wide variety of factors and motives.

Having difficulties in expressing and understanding the host country language, foreign inmates often face bigger challenges than nationals regarding access, participation and also finding the suitable offers in education and training.

Taking the prison systems side into consideration, the challenges are equally bigger, since it is necessary to provide specific support to a population dispersed amongst several prisons and in their native language. It is also necessary to ensure that learning contents are equivalent to those provided in their countries of origin.

Benefits and outcomes overcome by far the challenges met. Increasing self-esteem and pride, as well as spending time in a useful activity and participating in educational activities has proven to increase inmates’ chances to find a job when they finish their sentences.

Despite these benefits, the FORINER (2) research report, about the educational participation of European citizens detained in a foreign European country (3), shows that the educational offer for foreign European national prisoners is smaller than the one for national prisoners, making the reinsertion process of these inmates (in their host country or country of origin) even more difficult.

Being exposed to new learning technologies inside prisons, while learning the topics that compose the national education curricula in their country of origin, inmates are being prepared to become future full members of the digital world, where most of us currently live and work.

Does it sound scary? Or difficult? It should be the first reason why we provide education opportunities to people serving sentences in our prisons.

Tiago Leitão is a board member at IPS_Innovative Prison Systems.  Holding a degree in social work and an MBA, he has been involved in project management, consulting, social innovation and reintegration for more than 15 years. Besides his involvement in different innovative project assignments with IPS_Innovative Prison Systems, Tiago is also chairman of the non-governmental organisation APROXIMAR. 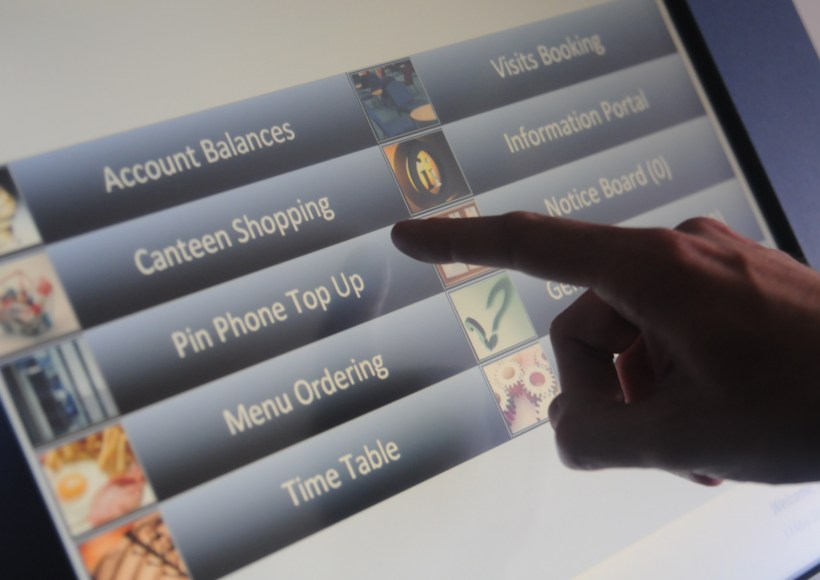 The power of communication behind bars