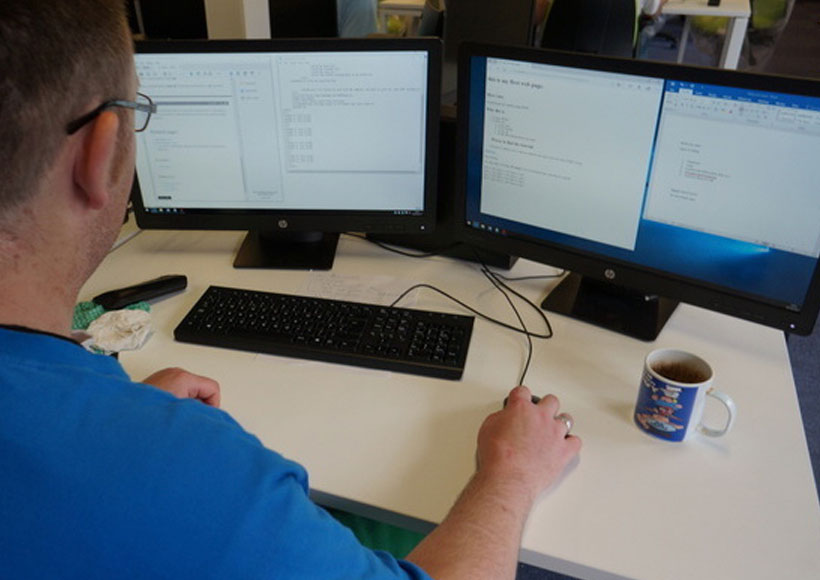 Code4000: a prison project that yields tech jobs to prisoners

Code4000 is a UK-based community interest project set up with a clear mission to provide industry-specific coding training within the UK prison estates, leading to employment within the IT sector for our graduates. The reasons for this are simple. Code4000’s mission is to reach into a sector of society which in many ways feels desperate and hopeless with regards to gaining meaningful employment at the end of their prison terms and provide a direct link to the IT industry which continues to display a dynamic of significantly more jobs than people to fill them.

Code4000 was the brainchild of Michael Taylor, a Stockholm-based tech entrepreneur who had taken inspiration from the success of the Last Mile project in San Quentin Jail in the United States. The Last Mile successfully brought an entrepreneurial programme to long-term offenders and recently shifted its focus to providing coding as part of its curriculum. Michael enjoyed real success in bringing a free-to-use coding programme to several thousand children in Stockholm and saw a clear and obvious parallel for prisoners in the UK.

Michael worked to bring together a team of individuals who shared this vision, not least Duane Jackson, the hugely successful CEO of Kashflow accountancy, a self-taught coder who had served lengthy prison terms in the UK and US. Michael says “the reason we are called Code4000 is in recognition of the number of days it took Duane to go from his arrest, in JFK airport, with 6,500 ecstasy tablets, to selling his first tech company for over £20 million. Duane has used his knowledge of IT to overcome a multitude of what would appear to be insurmountable obstacles and who has found a path to real success and fulfilment. A true inspiration to us all.”

After putting the case for coding in the UK prison systems together, Michael found high levels of interest within the Ministry of Justice. A major hurdle to the concept was the inability for prisoners to have any access to the internet. Hence, Michael developed a bespoke offline curriculum that could be delivered without the need for internet access. This ground-breaking development allowed Code4000 to become a viable reality within the UK prison estates. A first location was identified and HMP Humber was green-lighted by the government to provide the first space for the inaugural Code4000 tech academy, which opened in the summer of 2017. Within just a year, Code4000 has seen over 80 men go through the workshop, with 30 currently engaged in a day-to-day-basis education.

Code4000 has created three graduates with several more individuals due to graduate in 2019. They are all working within the tech sector with excellent results.

Our first graduate, Ash, has joined an IT company. He continues to enjoy real success and is forging an excellent network within the IT world. Our second graduate Josh has joined a tech company in Sheffield; after many years inside prison, he has made an instant positive impact. Our third graduate, Mick, has enjoyed phenomenal success: in just 12 weeks since release he has set up his own IT consultancy and has developed websites independently for several companies and charities. Mick has returned to HMP Humber and delivered an inspirational talk to his former class, as well as delivering talks to regional tech partners.

“While serving a two-year sentence at HMP Humber, I was a new father looking for any opportunity to change my life and become the role model that my son deserves. I had already began doing a part-time degree in Business and Management and then started learning how to code in the Code4000 workshop, a new initiative that had begun at the prison. Since my release, Code4000 has helped me to gain a full-time apprenticeship, securing accommodation, rebuilding ties with my son, networking within the tech industry, daily support with tech and everyday issues. The list is literally endless. If I did not have the continuous support that I received from the Code4000 team, I am pretty sure that I would already be back in prison on recall. They have given me the tools that I needed in order to prove to myself, my son and the authorities that I am a good man, a good father and that I can become a success.”

“Code4000 was refreshing from day one. The moment I walked into the workshop space I felt like I’d walked out of prison. During my time with Code4000 I made apps using frameworks such as Ruby on rails, and websites from HTML Javascript. We got to do commercial work with charities where we received actual commercial feedback from designers and clients. Inside prison, the mind needs to keep occupied with hope and steady progress. Any form of purpose can help a great deal and give motivation where it was once not possible. Code4000 gave me that. I was released on the 14th June 2018 and set up my company in London on the 22nd of June. Our main focus is to make websites for charities and social enterprises at absolute minimum cost and take away the stresses of building a website. A portion of the websites we build will go back through Code4000 so actual offenders are getting commercial feedback and can build a personal portfolio for a very high chance of employment upon release. I hit the ground running, wanting to make a difference. I could not have been where I am now without Code4000. They have truly changed my life.”

At the end of 2018, Code4000 academy went live with its second academy at Holme House Prison. We are also in final negotiations with our 3rd and 4th prison partners in the region and have crafted a partnership to launch Code4000 into a young offender institution and a female prison for the first time.

The programme has gained massive focus and support from ministers, multiple government agencies, global tech companies and leaders from the worlds of industry and finance. We have interest from countries around the world to mirror our programme to deliver the Code4000 project into their respective prison systems. We have been invited to deliver our first TED talk, with this highly prestigious offer being driven by the real world results we have achieved in such a short space of time. Right now, the vision for the potential of this project to produce a meaningful and sustainable change for those left behind by the system seems the clearest it has ever been. 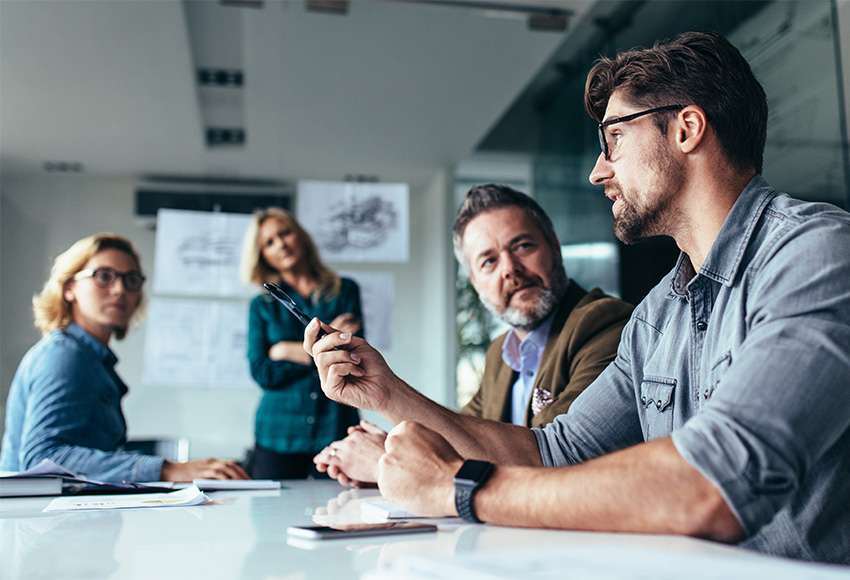