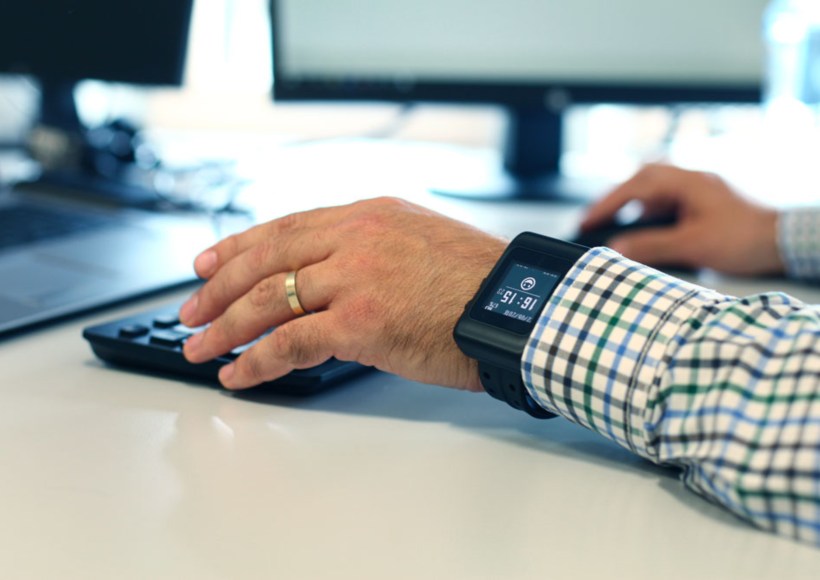 When the use of electronic offender monitoring systems started in the 80s, the only available technology was what is today called “RF” (for “radio frequency”), meaning the possibility to check whether an offender is at a certain location or not.

The RF bracelets communicate wirelessly with a so-called “home unit” and the system then knows when an offender is in the proximity of his home unit, which is typically the offender’s place of residence. So, such a system allows the authorities to know whether an offender is present at home or not and can report issues (battery low, strap cut, …) only when the offender is at home. The rest of the time you just don’t know anything about what is going on.

A few years later came the GPS bracelets, which can track an offender wherever he is and communicate violations immediately thanks to an embedded SIM card. However, most GPS bracelets also work with a home unit and can detect the offender’s presence at home. In the 90s, GPS was a specialty technology. It was very advanced for the time period, but it was costly and difficult to put in place. As a consequence, it had to be used for very specific subjects who were considered high-risk offenders.

Nowadays, location tracking is a very mature technology and is present in a lot of electronic devices of all kinds. On the other hand, RF bracelets have big limitations, like for example the fact that they cannot communicate on the mobile network.

So, what would be a valid reason for still using outdated technology like RF for offender monitoring? Reliability? We are in 2019, GPS-enabled products have been reliable for a long while. Cost? The electronic component cost has gone down a lot and the cost of data communications too. The fact that GPS bracelets need to be recharged regularly? Nearly everybody has a smartphone today and recharges it at least once a day. On top of this, mobile charging is available for most bracelets and charging time has decreased drastically. So, that cannot be the reason.

There could however be a penal rather than a technical reason for preferring it: lower risk offenders don’t need to be tracked all the time, as tracking them permanently would be too intrusive and not proportionate to the offences they committed. But what if they don’t come back home on time or cut the strap while not being home? Wouldn’t you like to be immediately notified and know what their last known position was? With RF bracelets, this is just impossible.

GPS bracelets, need not, be intrusive: they can be programmed to track and communicate an alert only in the event of a violation, so as not to monitor everywhere an offender goes, but still enabling you to react fast if something goes wrong. Yet, it looks like the belief that home confinement means RF is still strong in some places, with all the consequences of it. I once heard the following story: “Assume that an offender gets the strap of his RF bracelet cut incidentally while not being home. Only when this offender returns home, will the system register that the strap has been cut. But how can we know that it really is “our” offender who has returned home? He could have given the bracelet to somebody else!”

The conclusion, says the storyteller, is that “we need biometric authentication on the home unit”. So, this is like saying that confirming the identity of someone who has been cooperative enough to bring a broken bracelet back home – surely unlikely? – is important but having the capability to know immediately when a strap has been cut is merely nice-to-have.

Trying to improve RF in this way is not efficient. Moreover, it adds one more technological layer (biometric authentication) to an already limited technology, with all the complexity associated with it and the risks of creating additional problems, false alarms and failures. It just doesn’t make any sense.

So, in summary, the GPS bracelet can monitor “presence” in a single location as well as “mobility”: it is about tracking people but not necessarily all the time. But, crucially, it is also about informing you immediately when a problem occurs. Home confinement is a perfectly valid penal sanction, but it is not dependent on RF technology in the way that has been thought:  GPS is very well suited to address it.

My advice would be: go for GPS in all cases, it is a more versatile and secure solution, but use it the way it needs to be used to meet your objectives. Don’t let yourself be embarrassed with technologies from the past. 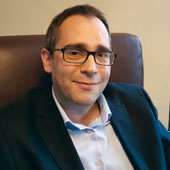 Pierre Blondeau is co-founder and Chief Executive Officer of Upstreem. He holds a Master of Science in Computer Engineering as well as a University Certificate in Philosophy from the Catholic University of Louvain (UCL), Belgium. Throughout his career, Pierre has held several Sales, Business Development and Management positions in different high-tech and security companies with worldwide reach. More recently, he has worked as a freelance consultant in electronic monitoring and technology. 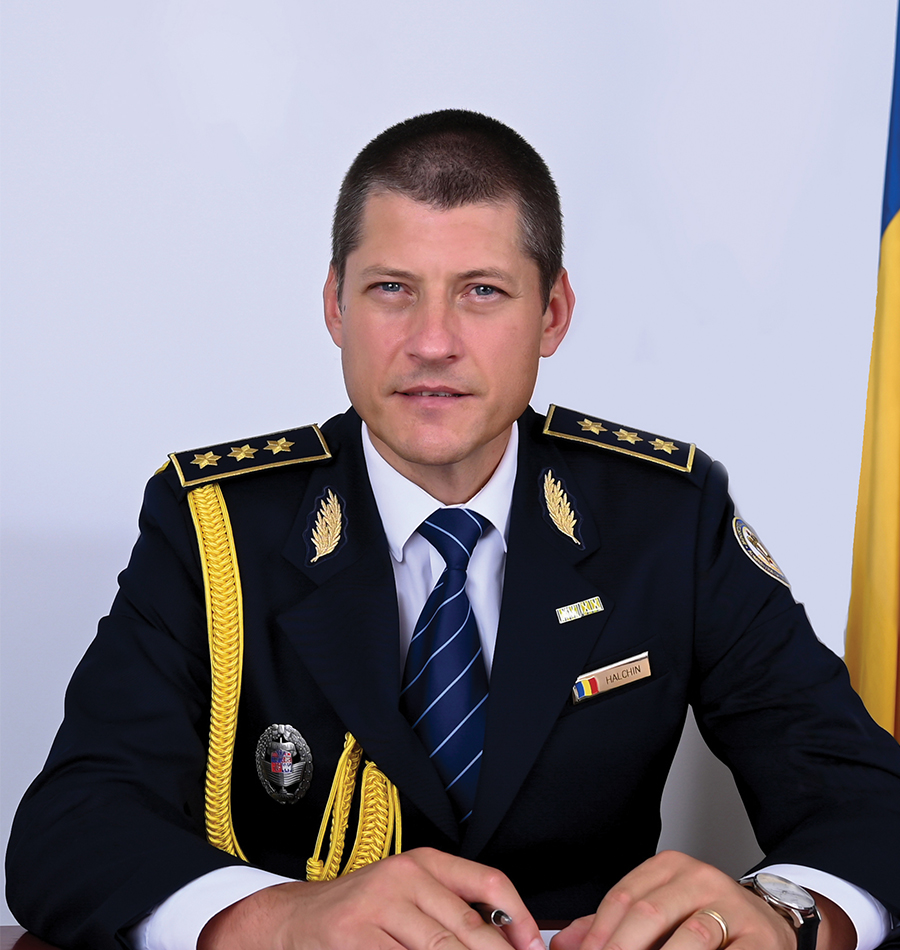