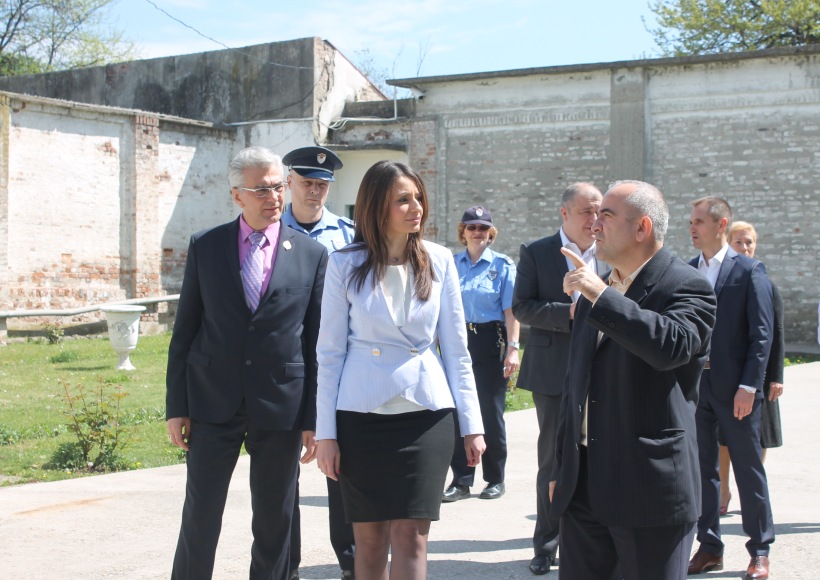 Serbian prisons towards the EU acquis

The project “Improving capacities and capabilities within the prison service in the Republic of Serbia” especially focuses on providing support in three key areas: 1) Organisational and technical capacities of the Centre for Training and Vocational Education of Prison Staff; 2) Professional knowledge and skills of the staff employed within the penitentiary system; and 3) Training of female prisoners.

Concerning the first area, the main objectives are streamlining the preparation and delivery of training programmes and the development of staff’s technical knowledge and skills for working with different groups of prisoners, particularly vulnerable ones such as women, minors, and addicts.

The second one foresees the enhancement of the penitentiary staff’s technical knowledge and skills for working with different groups of prisoners, with a particular emphasis on vulnerable ones such as women, foreigners, minorities, LGBTI, minors, addicts, elderly people, people with physical and mental disabilities, etc.) through a training of trainers program.

Finally, the third area focuses the developing of the level of education, working abilities and professional skills of the women that are imprisoned at the penal institution of Požarevac; the aim is to give them more opportunities for employment after serving their sentences and to reduce recidivism.

Enhancing the human capital, developing an effective communication strategy and increasing community participation in the post-release assistance are very strong points that show the importance and the value of this project.

The 2016 European Commission progress-report states that Serbia has made progress in the area of the judiciary and fundamental rights and noted the country’s efforts in improving the prison infrastructure and in adopting a relevant and consistent strategic framework that pave the way for further reform activities.

With the implementation of this project, the Serbian prison system will undoubtedly offer better and better rehabilitation and social reintegration opportunities for offenders who are serving either prison or alternative sentences. For this, the training and education of the correctional staff is a fundamental cornerstone.

In this new setting, prison managers are regarded as “agents of change” – something that is fully in line with the culture and management standards of the European mentality of “prison as a rehabilitative environment”.
In fact, Serbian prisons are improving their re-socialisation services for prisoners and bridging the period of reintegration from prison to freedom better.

By the time this project is completed – at the beginning of 2019 – Serbia’s correctional system is expected to show consolidated capacities for training its personnel, improved living and working conditions, as well as a higher ratio of productive inmates. Based on these developments, we are also confident that the number of complaints about ill-treatment will decrease significantly.

The attainment of the goals foreseen in this project is mandatory for a positive opinion of the European Commission stated in the Annual Progress Report and for the accession of Serbia to the European Union.

Background and contextual information on the project “Improving capacities and capabilities within the prison service in the Republic of Serbia”:

It is a twinning project funded by the Instrument for Pre-Accession Assistance (IPA) 2013 and co-financed by Serbia’s government.
As an EU candidate, Serbia benefits from this programme that is facilitated by the European Commission in the framework of the European Neighbourhood Policy and Enlargement Negotiations.

This instrument provides support for the transposition, implementation, and enforcement of the EU legislation (the Union acquis), aiming at building up the capacities of public administration throughout the accession process, resulting in positive developments.

Twinning projects strive to share good practices developed within the EU and to foster long-term relationships between administrations of existing and future member states.

This project embodies several measures contained in the Strategy for the Development of Enforcement of Penal Sanctions System of the Republic of Serbia for the period 2013-2020. Moreover, it is compliant with the provisions of the Strategy for the Reduction of Overcrowding that has been adopted by the Serbian Administration in 2017.

The project is being implemented by the German Foundation for International Legal Cooperation (IRZ) as the lead member state partner, supported by the Agency for Economic Cooperation and Development (AED) from Austria, as the junior partner.

Catalin Bejan was appointed as the Regional Twinning Adviser of the EU Twinning Project “Improving capacities and capabilities within the prison system in the Republic of Serbia” by the German Foundation of International Legal Cooperation (IRZ), in July 2017. He served for many years in the National Administration of Penitentiaries, Romania, as governor, as Head of the Social Reintegration Directorate and as Director General and is a former Board member of EuroPris and of the European Council for Juvenile Justice. After his retirement (August 2016) he acts as an international consultant in correctional matters. 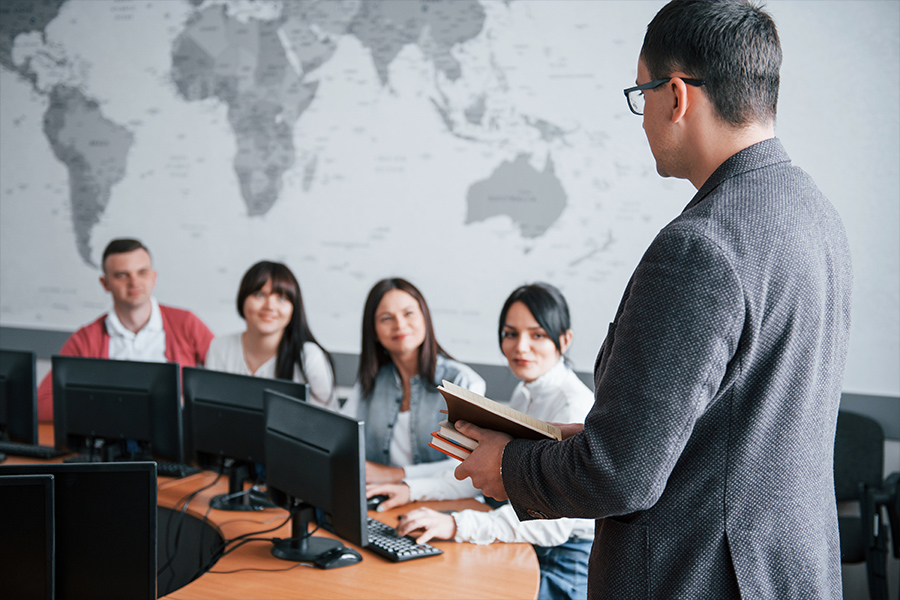