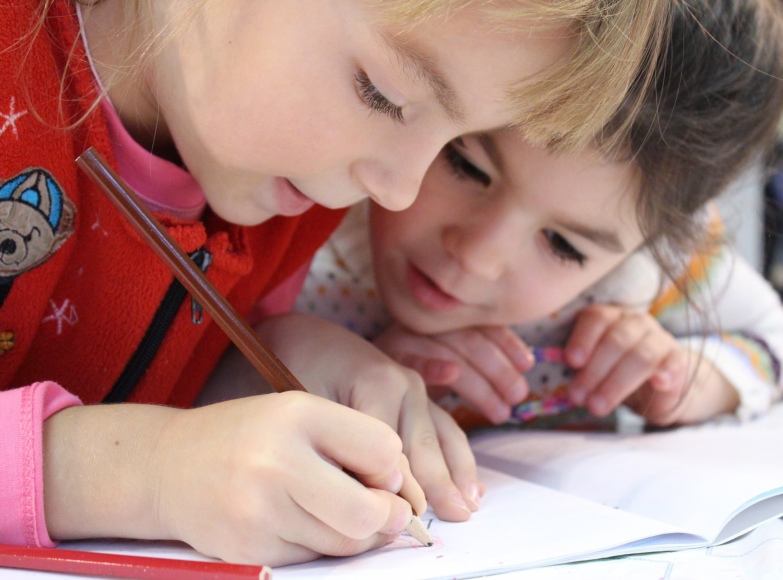 The children of prisoners: communication that heals relationships

Criminological paradigms, such as the “Social Bond Theory”, offer no doubt about the importance of social bonds and family support in the rehabilitation of offenders, especially those who are serving a prison sentence.

Furthermore, families who have frequent communication with inmates play a crucial role in their rehabilitation efforts, lowering reoffending and recidivism (Light, 1993). It is suggested that communication between inmates and their beloved-ones not only minimizes loneliness and other ‘imprisonment pains’, but it also plays an important role in the maintenance of order within the prison (Breen, 2008).

If communication with family or significant others is proven to be fundamental to the process of rehabilitation and resocialization of prisoners – as well as to any penitentiary system seeking to be sound – what can we expect about the importance of prisoners’ communication when it involves their children? Surely, it will be agreed that the maintenance of emotional and kinship ties with children is fundamental both for the development of the children and the wellbeing of the incarcerated parent.

The Children of Prisoners Europe Network (2018) estimates that in the European Union there are 800,000 children with a parent in prison. A figure that would rise to 2.1 million if all Council of Europe Member States were considered. This is nothing but overwhelming, especially when we think about its consequences, especially for the children themselves.

Being the best way for prisoners to have contact with their children (Arditti, 2008; Poehlmann et al., 2010; Sack & Seidler, 1978), prison visits (especially when less frequent) may increase aggression and feelings of anxiety in children (Robertson, 2007). Also, prison facilities and regimes don’t usually consider the impact they could have on young visitors, thus often being inappropriate for children. As Martynowicz (2011) puts it: “Nothing about visiting a parent in prison is ‘natural’”.

Moreover, visiting a loved one in prison can be burdensome; it may involve missing work or school, let alone the travelling hustle and expenses, what makes visits less frequent and contributes to diminishing contact. It’s no surprise that visiting is often reported by families as a big distress, alongside with the challenges of single parenting, financial hardship or stigma (Mills & Codd, 2008).

Communication between prisoners and their children shouldn’t be an issue these days. Telio provides a wealth of secure and effective communication solutions which are essential to resolve some of the harmful effects of prison, for both inmates and their children. These are said to be the “orphans of justice”, the “unseen victims of prison” (Shaw, 1992; Petersilia, 2009).

We believe that with state-of-the-art technology systems many of the distresses caused by the compulsory separation of parents and their children due to a custodial sentence can be mitigated.

Experience tells us that the non-physical forms of communication such as Telio offers are very reliable when it comes to maintaining frequent contact between inmates and their children, although, obviously, they should not replace real visits in which children can play with, hug and cuddle a parent.

Oliver Drews received his degree in Business Sciences after completing his education as a banker. He started his career at Telio as Managing Director and shareholder in 2004. Presently he is responsible, amongst other areas, for Telio’s International Sales and Relations. He’s been significantly contributing to the growth of the company, and he has represented it with tireless passion in several events and occasions, always focusing on social responsibility. Since 2003, he is also a voluntarily board member of Germany’s largest trade association. 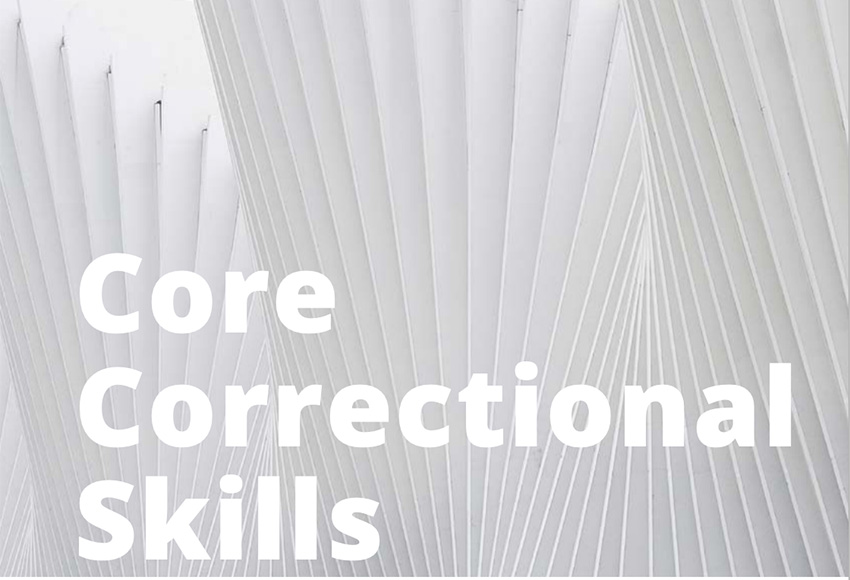